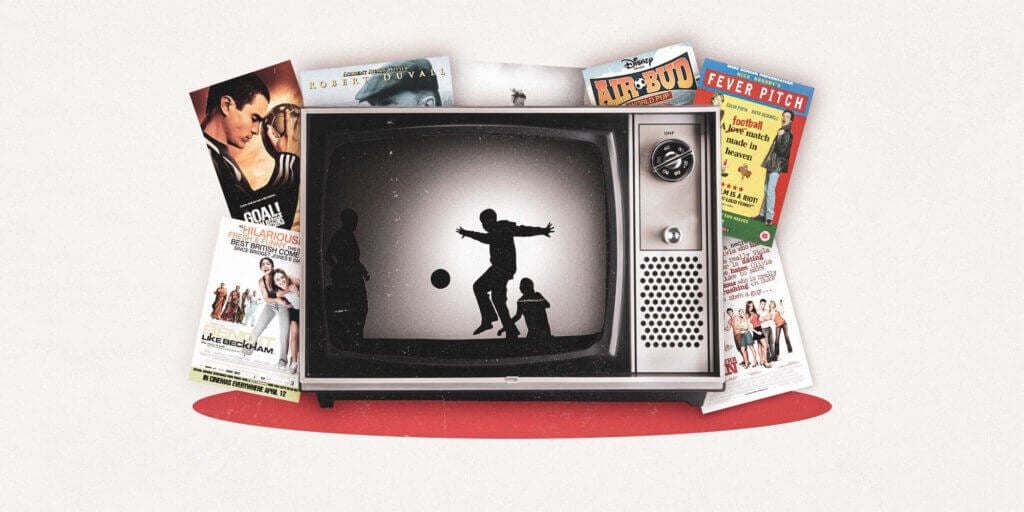 Hay Plumb should not be the name of a successful footballer.

The oddly isolated defender, the flat-footed goalkeeper, the brutally vertical nature of the Vampires’ attacking movement: Plumb’s goal, the first in cinematic football history, had set the tone for every fictional strike of the next century.

Had British football actually grasped the concept of a bicycle kick in 1911, Plumb might have been scripted for a slightly trickier task.

In the years that followed, dozens of films attempted – with varying degrees of success – to replicate the barely contained chaos of football, to accommodate its 22 moving parts (plus the ball, a surprisingly tricky customer) and to satisfy an already forensic and fanatical public. familiar with the real thing.

Somewhere between the on-set logistics and the scrutinizing eye of the viewer is a question that has yet to be adequately answered: why can’t movies make football successful?

Mike Jefferies’ first Goal! trilogy was nominated for the 2006 Golden Trailer Awards in the dubious Golden Fleece category for films whose merits are, shall we say, oversold by their trailers. John Huston’s much-loved classic Escape to Victory was shortlisted for Best Foreign Film in Translation at the 1984 Huabiao Awards, the third most prestigious film awards ceremony in China. The absurdist hooligan drama Green Street won top honors at the 2005 Malibu Film Festival.

Aldi and Lidl: What’s new in the middle aisles from Sunday March 27