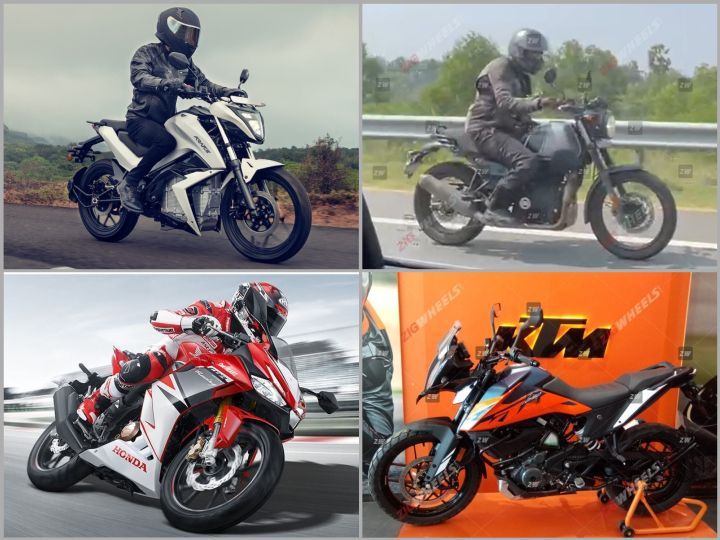 This week, we witnessed key developments in the Indian and international two-wheeler segment. From new spy photos to other big events, here are the 5 most popular titles:

Royal Enfield is set to launch the Scram in the second week of March, it recently revealed teaser prompt confirm. Additionally, the Chennai-based bike maker is also working on the Classic 650 as a motorcycle. was spotted testing overseas. A fully loaded Super Meteor 650 cruiser was spy tests too.

Honda CBR150R back in India?

the Honda CBR150R was patented in India, raising the possibility of its launch in India. Here we analyze why it makes sense to relaunch the CBR150R.

Interview with the CEO of Tork Motors

We caught up with Tork Motors CEO Kapil Shelke and he shared his thoughts with us on the company’s journey and its roadmap for the future. He also gave us some interesting insights into what Tork did between 2016 and 2022.

The Yamaha MT-15 update is coming?

the Yamaha MT-15 recorded an unusually low sales figure of just 17 units in January 2022, and we have reason to believe that Yamaha could prepare for the launch of an updated version.

The 2022 iteration of the KTM 390 Adventure has already started reaching dealers, indicating that the launch could be in a few weeks. Here’s what the 2022 model gets.