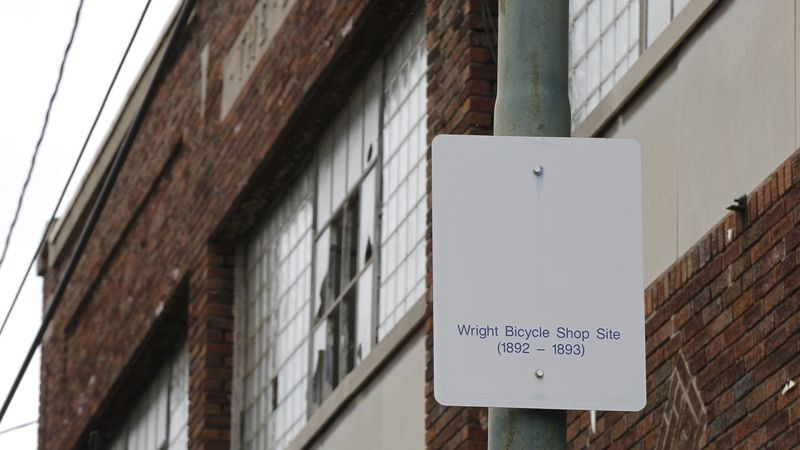 DAYTON, Ohio – The Dayton Zoning Appeal Board has approved the city’s request to demolish a 129-year-old historic building that was once the site of the Wright Brothers’ first bicycle store.

The city wants to demolish the site because the building has deteriorated to such an extent that it can no longer be maintained and redeveloped, the Dayton Daily News reported. Public safety concerns have also been raised by some who fear the building may collapse.

While agreeing that most of the building should be demolished, the Dayton Landmarks Commission rejected the demolition request in September. Instead, the panel recommended that the city repost the property and encourage its renovation in a way that preserves the historic facade.

Preservation groups also opposed the city plan. They argued that retaining the facade of the building and incorporating it into a redevelopment project would make the project eligible for historic tax credits.

The city appealed the decision of the monuments commission to the zoning appeal commission, saying it had erred in its application of architectural design standards. The board of directors voted 5 to 1 this week to overturn the commission’s decision and gave the city permission to raze the property.

The store was built in 1892 to serve as the Wright Brothers’ first bicycle store. Shortly thereafter, Gem City Ice Cream Co. purchased the property and housed it until 1975 until it was sold to another company.

Years after a wide range of homeowners, the city attempted to sell the dilapidated property to developers, but failed inspection tests. The building was deemed structurally damaged and in danger of collapsing.

City officials had also previously attempted to obtain permission to bulldoze the property, but had not moved forward after hearing concerns from the community.

The Wright brothers, Wilbur, and their younger brother Orville, were pioneers in aviation and are generally credited with building the first aircraft. They began their flight work several years after building the shop, which will be razed.

The brothers made their first powered flight with the Wright Flyer in December 1903 at Kitty Hawk, North Carolina, then returned to Dayton to resolve the issues. A memorial stands at Huffman Prairie, where they flew in 1904-05 and really learned to control the plane.