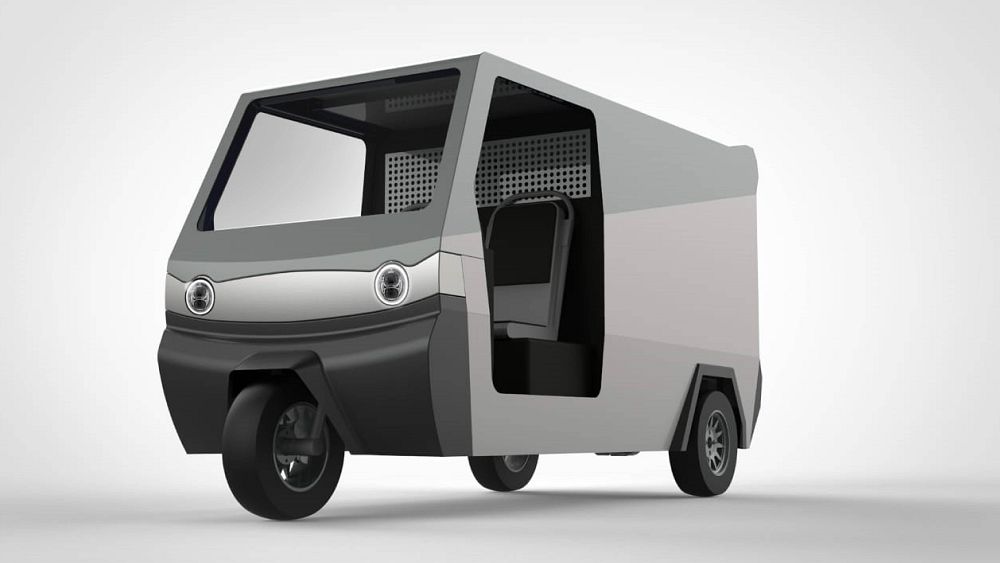 The founder and CEO of the Tunisian-German startup Bako Motors designed the prototype during the COVID-19 pandemic and produced a model intended for delivery services and urban transport.

“My son Ibrahim and I always ride bikes, and he gets tired during the ups and downs of the road, so he told me why not change the bike to an electric bike, and when we changed it. J I discovered that it was not a difficult process,” says Siala.

“So we said why not try changing cars from fuel to electric, then we thought of making an electric car from scratch, and there the dream started,” he added. .

At a fraction of the cost, the car was built entirely by a team of Tunisian engineers who designed its engine to travel around 17,500 km a year simply by harnessing energy from the sun, according to Siala.

By the end of 2023, Siala and his team will have completed production of a four-wheeled car with the same specifications for public use.

“We the people of the world are fed up with the smoke coming out of cars, so this car gives an opportunity to live in a clean and healthy environment by using sustainable and renewable energy, which is solar energy”, did he declare.

For more on this story, watch the video in the media player above.