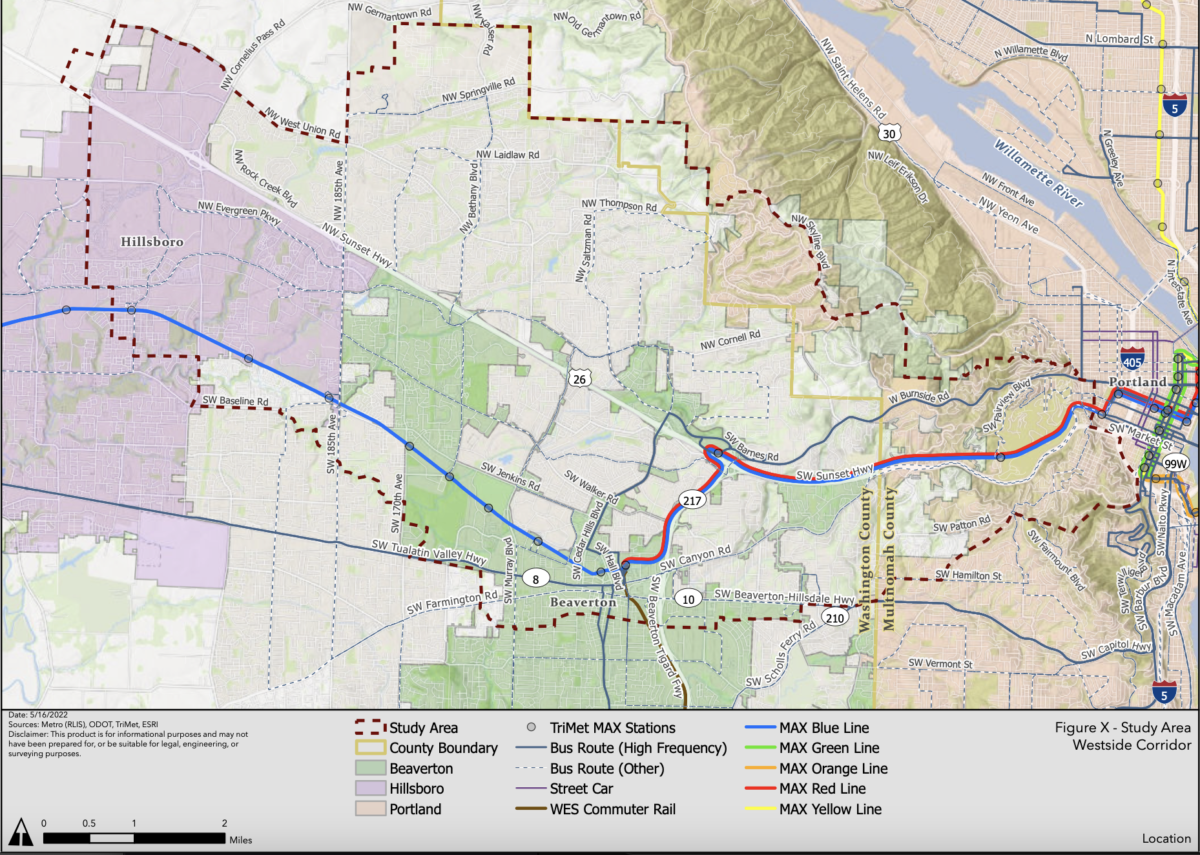 Motorists have a 100% safe and connected infrastructure on the west side. The cyclists ? Not really. (Photo: Jonathan Maus/BikePortland) 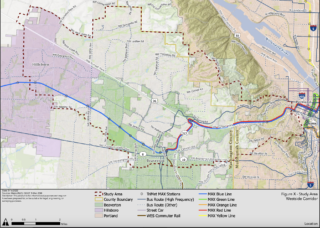 The western corridor of the Portland metro area needs a revamped active transportation system. This part of the Portland area is a growth hub and projections indicate that it will continue to grow. Without some big changes, the current transport problems facing the region – a lack of facilities for cyclists and pedestrians and traffic congestion – will continue to worsen.

The Oregon Department of Transportation’s Office of Urban Mobility will work to meet these needs with its Westside Multimodal Improvement Study (the UMO office’s first freeway expansion project since its inception in 2020). This is a collaborative effort with Metro to learn about “the current issues of people traveling by bus, on foot or on wheels” along the corridor. In a disorganizedODOT and Metro describe the current conditions and say it is “experiencing significant traffic congestion for vehicles” and “lack of system completeness for bike facilities, sidewalks and pathways.”

ODOT and Metro say their guiding values ​​for this study are:

• Develop a set of fair and equitable outcomes.
• Improve access to employment, education and trade of regional importance
centers, including Regional Centers and Communal Centers.
• Improve mobility throughout the Westside Corridor for people commuting to work and daily activities, as well as commercial traffic.
• Improve connections for freight, including generators and distribution.
• Support projected household and economic growth in the corridor.
• Support regional and national climate goals.
• Support land use plans and objectives adopted for the region.

The study area is concentrated around Highway 26, which runs parallel to the MAX light rail transit. The majority of the response area is in Washington County, but it will also examine parts of western Multnomah County, including the Southwest Portland Hills.

The are ways to get to and from central Portland to the west side without a car and lots of people do. Combining a trip on the red or blue MAX line with a bike trip can be a good alternative to the car, popular especially among the Nike set (they’ve built quite a path to accommodate this combo). Other large employers like Intel and Tektronix show significant numbers of bicycle commuters.

There are some nice sections of trails and bike paths between downtown and Beaverton (and beyond), but not enough to reduce reliance on cars.

“Current multi-modal transport conditions in the Westside Corridor result in an inequitable and environmentally unsustainable system that is overly reliant on personal motor vehicle travel, resulting in vehicle congestion and unreliable journey times for people who drive and transport goods”. says the report. “This negatively affects the safety, affordability and livability of the region and can hamper economic competitiveness.”

The Westside Multimodal Improvements Study Steering Committee began meeting last month and will continue to meet throughout the next year and a half. This committee is made up of local decision-makers and agency representatives, including Metro President Lynn Peterson, Beaverton Mayor Lacey Beaty, Multnomah County Commissioner Jessica Vega Pederson and others.

A public survey for this project is expected to be released later this summer. If all goes well, we should see an implementation plan as early as fall 2023.

On a related note, Metro released a poll for people to identify the projects they want the agency to spend their Regional Flexible Funds 2025-2027 on, and some of the potential projects are located in the western corridor. The survey will be open until June 21 and can be found here.

Taylor has been BikePortland’s editor since November 2021. She has also written for Street Roots and Eugene Weekly. Contact her at [email protected]