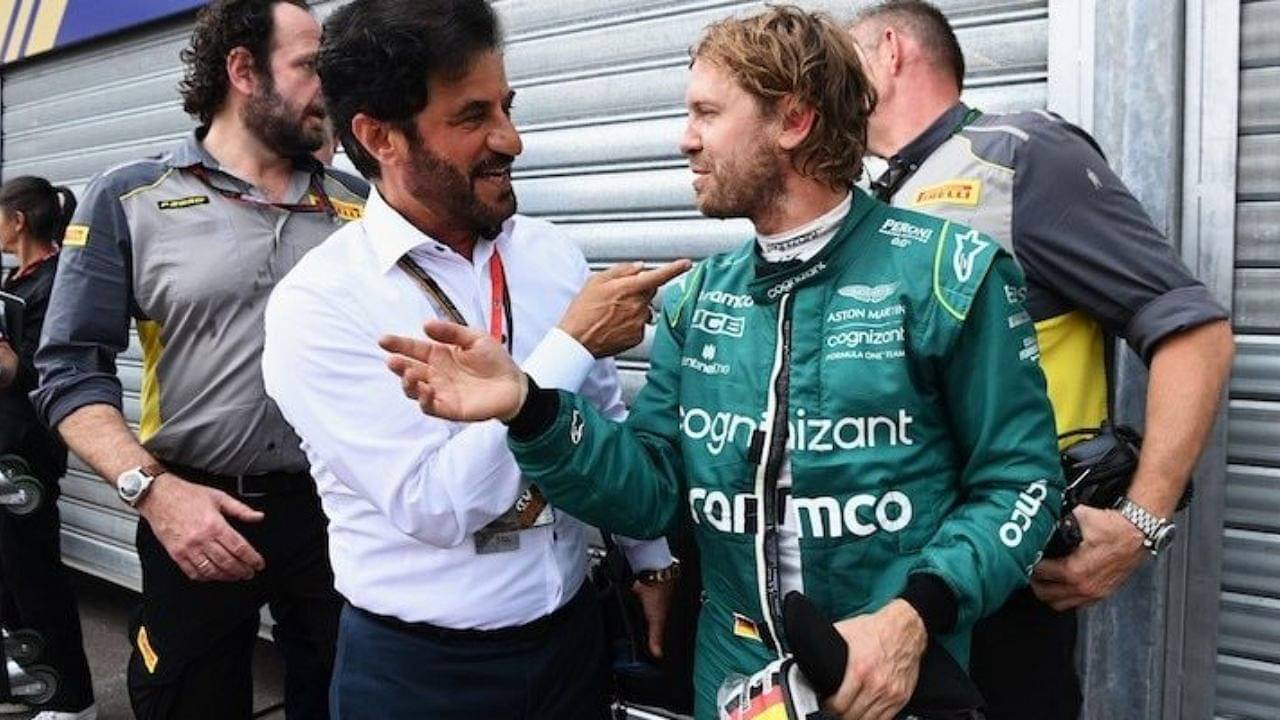 F1 is one of the most popular and marketable sports in the world today. Its immense popularity provides a platform for drivers to spread messages about what they believe to be right.

Over the past few years, we have seen them take a stand against several issues plaguing society and call for better change. Vettel and Hamilton, who have a total of 11 world titles combined, are sort of frontrunners in this regard.

Vettel has been a huge advocate for issues related to climate change and LGBTQ+ rights. Hamilton has been heavily involved in diversifying the F1 community and calling for equal opportunities for people from all walks of life.

Ben Sulayem, however, believes drivers need to focus more on driving. He cited former greats as examples, to suggest that drivers should avoid imposing beliefs.

“I am of Arab culture”, declared the president of the FIA. “I am international and Muslim. Am I imposing my beliefs on others? Certainly not! Never.”

This led to overwhelmingly negative response from fans on social media. The FIA ​​leader, talking about how drivers shouldn’t take a stand for good, disagrees with F1 fans.

This guy is crazy… F1 is a marketers dream… drivers use the platform they have for positive messages – wtf is the problem with that?

None of the F1 drivers have yet responded to what Ben Sulayem said. However, it’s safe to assume that his words won’t go down very well with Vettel, Hamilton and co.

Also read: ‘Lewis Hamilton went all-in and got $30,000 Maverick X3’ – How the 7-time world champion used his motocross car for recreation during the F1 summer break