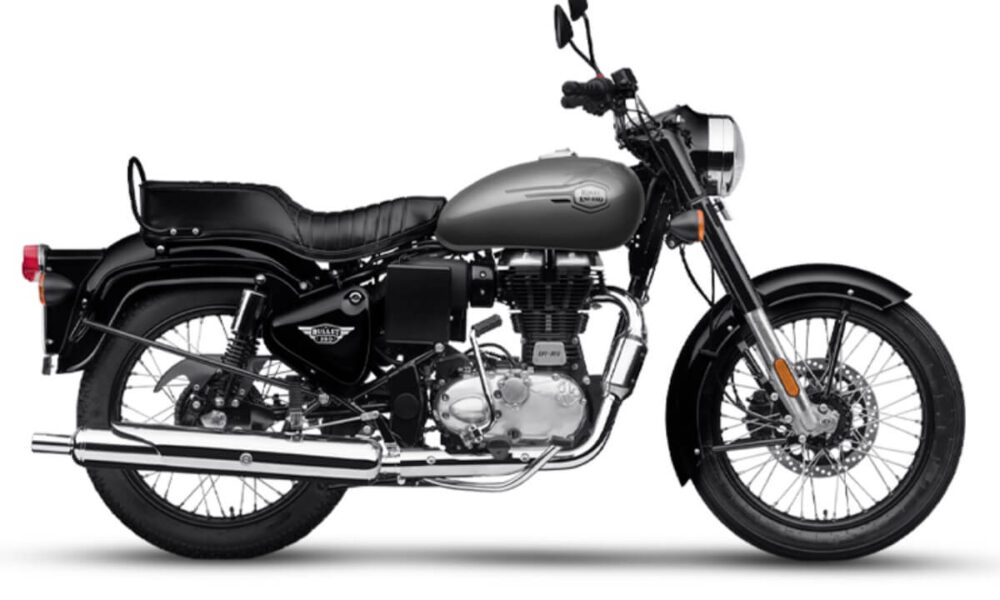 Royal Enfield are working on a wide range of new motorcycles ranging from an entry level Classic to a 650cc Cruiser. A new media report claims that Royal Enfield is working on an all-new entry-level brand, named J1C1. The new brand is expected to be launched in the country before the end of this year.

The J1C1 should be called the Royal Enfield Hunter. This bike will be powered by the same 350cc engine that powers the Classic 350 and Meteor 350. In fact, the bike will share most components with the Classic. It will be presented as an easy-going modern urban retro motorcycle.

The report further claims that the company will launch a new entry-level motorcycle, named J1C2. It will be the brand’s most affordable motorcycle and will likely be priced below Rs 1.3 lakh. The new entry-level Royal Enfield will likely be based on the Bullet 350 platform, not the new J-series architecture used to develop the new Meteor 350 and Classic 350. This will help Royal Enfield reduce production costs.

The new entry-level motorcycle will likely come with disc brakes as well as a single-channel ABS system. Instead of LED lights, the J1C2 could have halogen lights. The bike could have a semi-digital instrument console and a single seater. It could also miss RE’s Tripper navigation system.

Details on engine specifications have yet to be revealed. It could share the air-cooled 346cc single-cylinder engine with the Bullet 350. This engine is capable of producing 19.4hp of power and 28Nm of torque. A 5-speed gearbox sending power to the rear wheel will be standard.

Royal Enfield is also working on 3 new 650cc motorcycles including the Super Meteor 350, Shotgun 650 and a brand new 650cc cruiser motorcycle. In addition to this, the company will also launch a new 450cc adventure motorcycle – RE Himalayan 450.

Aziz Ansari will direct and star in Bill Murray’s film