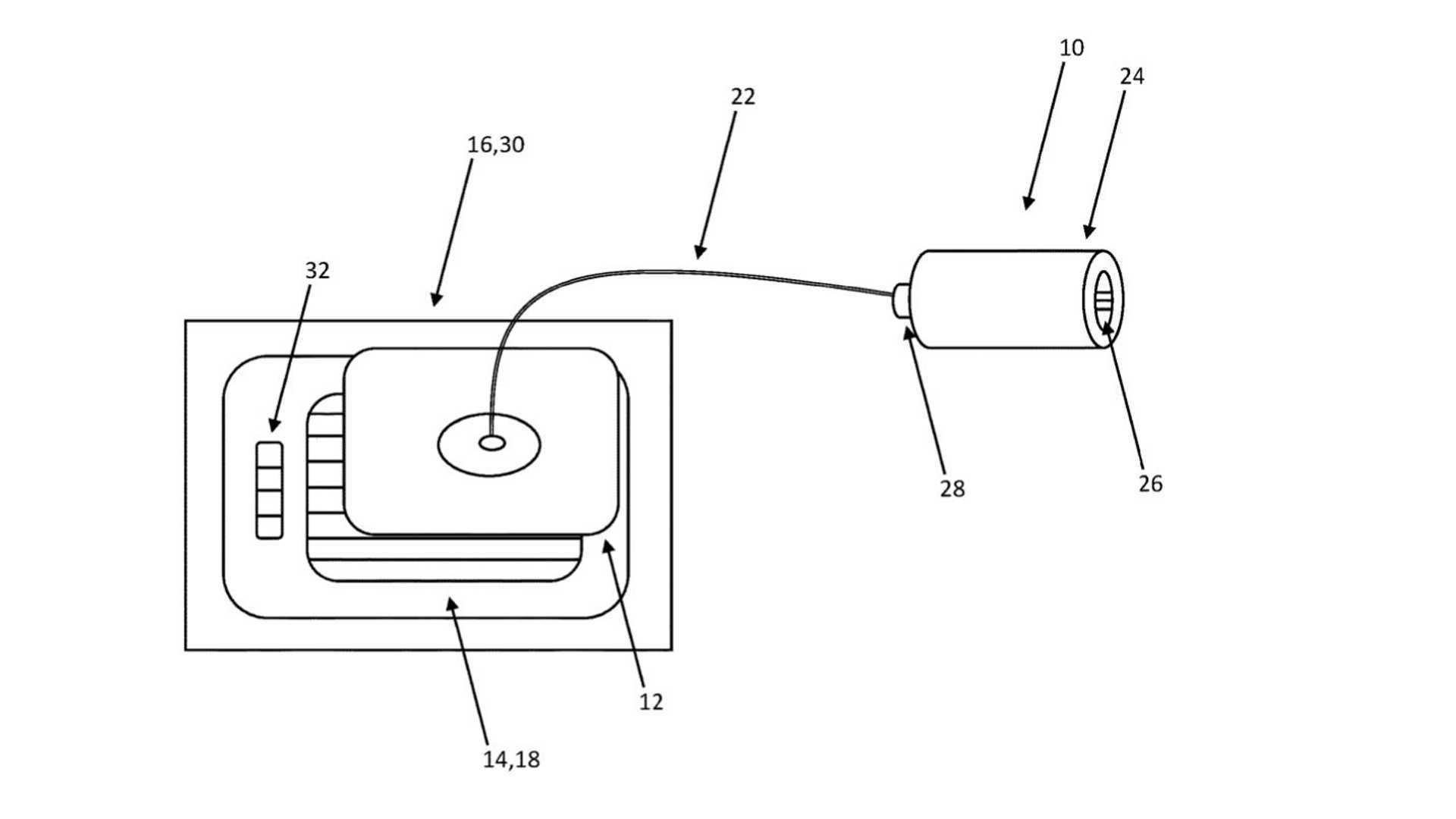 Rivian has a patent on a strange but potentially useful idea for a hair dryer that would attach to a vehicle’s HVAC system. For people who frequently surf, canoe, or engage in other water activities, this could be a very useful feature.

According to the patent, a flexible tube with a coupler would attach to an interior HVAC vent or a dedicated opening on the exterior of the vehicle. Once in place, the vehicle will know how to direct all the airflow of the system only through this hair dryer, according to an example.

The air coming out of this hair dryer does not have to be hot. The patent also mentions the use of cold air. Although the paperwork does not mention how a person would alter the temperature.

Rivian notes that an electric vehicle’s HVAC system is more powerful than that of a vehicle using an internal combustion engine. He also mentions the possibility of including a blower in the coupler which would provide additional acceleration to the air exiting the tube.

Rivian’s hair dryer is also said to have a timer function. This would allow a user to turn on the system and then leave. You can go to lunch while your bathing suit dries.

Rivian filed this patent on June 30, 2020, and the United States Patent and Trademark Office published it on December 30, 2021. Like all such registrations, there is no guarantee that the company will introduce this technology to a vehicle.

However, this solution seems relatively simple to implement. Additionally, it integrates with Rivian’s outdoor vehicle marketing with features like a slide-out kitchen.

Also on December 30, the USPTO issued the Rivian patents for multi-function tailgate functions. Ideas included a moveable step, a telescoping part, and a modular stand to hold things like a bicycle.