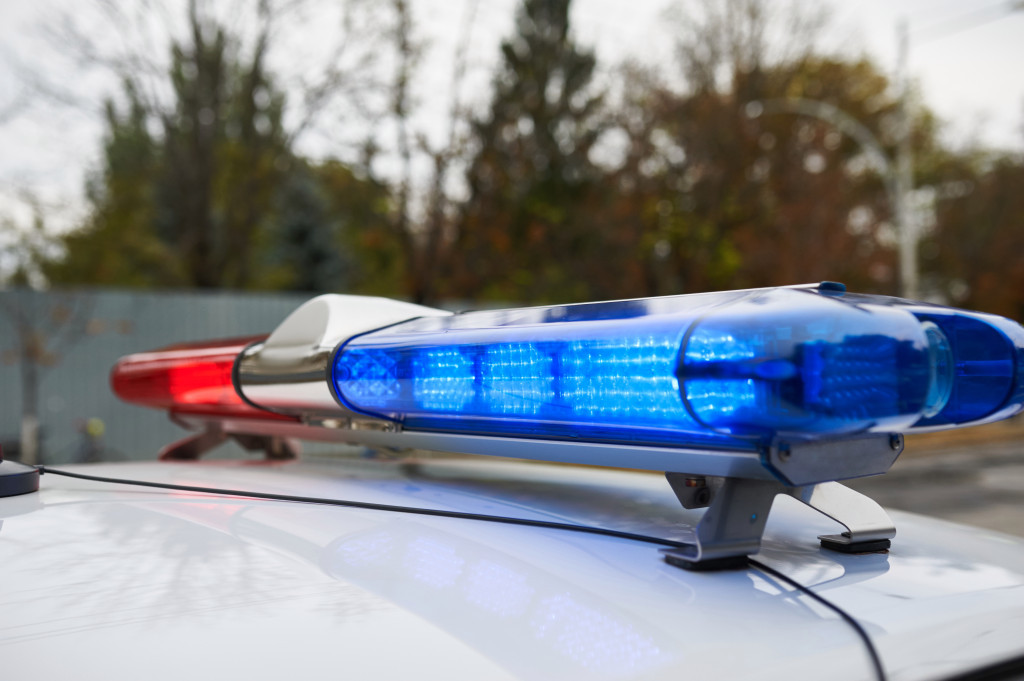 Rialto Police said on Tuesday February 15 that they were investigating the filmed arrest of a 16-year-old girl during a traffic check during which an officer throws her to the ground and then seems to suffocate her.

Two officers were involved in the arrest which occurred minutes after 4 p.m. Friday at the corner of South Linden Avenue and Pinedale Avenue. One of the officers was placed on leave, Cpl. Nic Parcher, a spokesperson for the department, said Tuesday. He declined to say which officer was furloughed or identify him by name.

“We have launched a formal investigation into what happened before, during and after the video,” Parcher said.

The girl, whose name has not been announced, was arrested because her motorized bicycle was not allowed on the street, Parcher said.

The video, which was posted on TikTok, captures the confrontation with an officer holding each of the girl’s arms as they stand on the sidewalk.

“I don’t want to hurt you,” an officer said.

As the girl says, “Hey, go get my…”, this same officer wraps his right arm around the girl’s waist and spins her around on the ground.

“Hey, go get my brother,” she said trying to get up. But this officer knocks her down again.

Police are trying to determine when the fight the officer is referring to took place, Parcher said.

The girl screams three more times for someone to call her brother.

A second video then shows the same officer pushing her into a patrol car after she was handcuffed. The officer has at least one stripe on the sleeve of his uniform indicating that he is a supervisor.

The girl was arrested on suspicion of assaulting a peace officer, a felony, Parcher said.