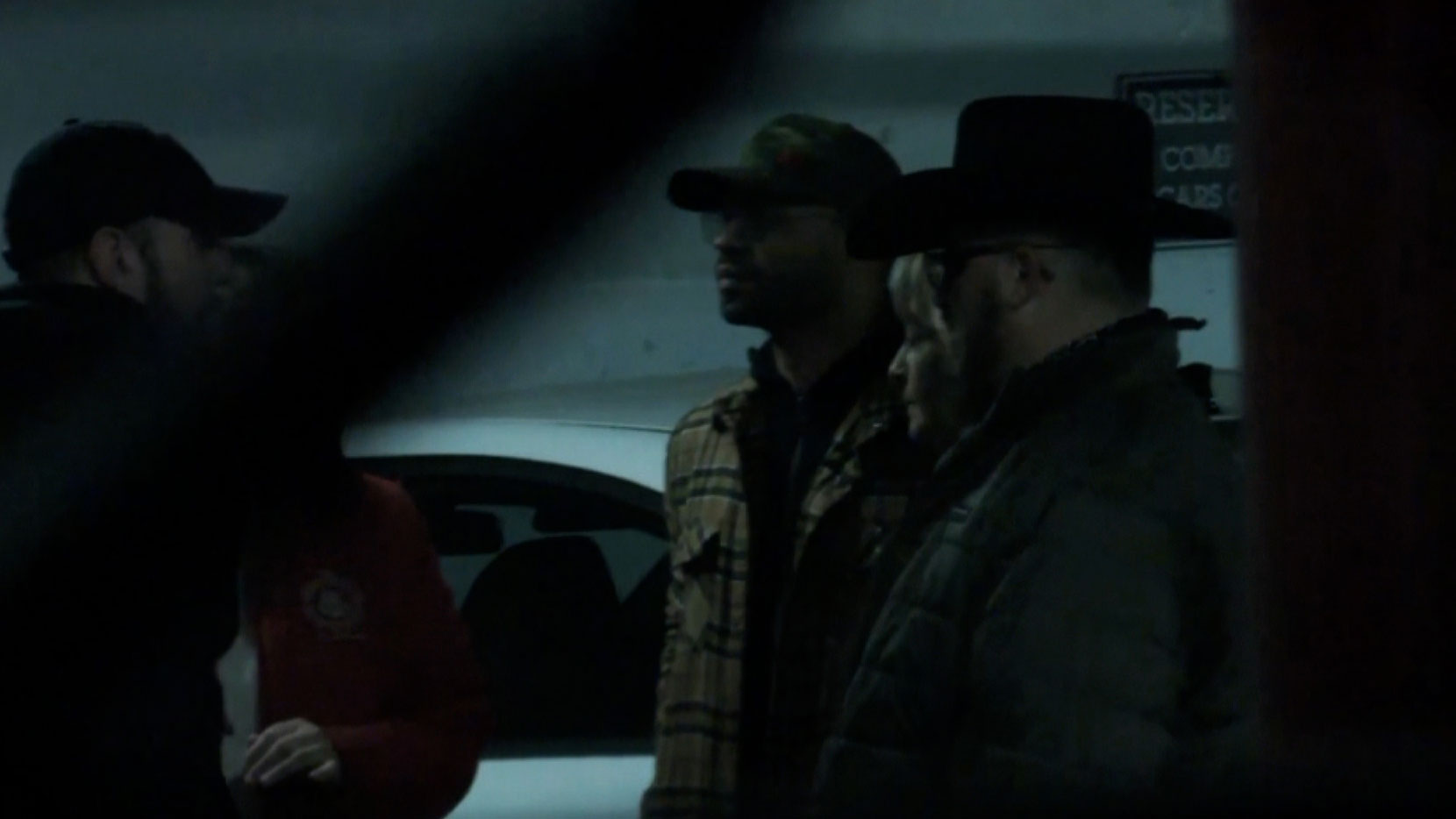 The panel’s findings, presented in a video by the Jan. 6 committee’s investigative attorney Marcus Childress, show that the leaders of two extremist groups – the Proud Boys and the Oath Keepers – met in a parking lot in Washington, D.C., January 1st. 5, 2021.

The meeting between Enrique Tarrio, former leader of the Proud Boys, and Stewart Rhodes of the Oath Keepers, was captured on video obtained by the committee.

“There’s a mutual respect there. We’re fighting the same fight and that’s what’s important,” Tarrio said in video obtained by the committee and released during the hearing.

“Many of the witnesses we interviewed were inspired by the president’s call and came to DC on January 6,” Childress said during the presentation.

“But the extremists, they went further. They saw this tweet as a call to arms,” ​​he added.

Childress referenced a Justice Department indictment describing how the Proud Boys created a chat called “the Department of Self-Defense Leadership Chat” where they established a command structure with the intent of return to Washington, DC on January 6, 2021. .

The committee also revealed that he had spoken to members of the Proud Boys’ management, who have not been charged. They showed footage of a private deposition with a member who said Trump’s infamous “stand back and stay prepared” comment to Proud Boys on the debate stage in September 2020 dramatically boosted sign-ups in the group of far right.

Meanwhile, before the uprising, the Oathkeepers were also making preparations.

The committee heard that the group had established “quick reaction forces” where they stockpiled weapons in Virginia, Childress said.

“The purpose of these rapid reaction forces was to be on standby just in case President Trump invoked the Insurrection Act,” Childress said in the video.

“Individuals associated with two violent extremist groups have been charged with seditious conspiracy in connection with the January 6 attack,” Thompson said following the video presenting the evidence.