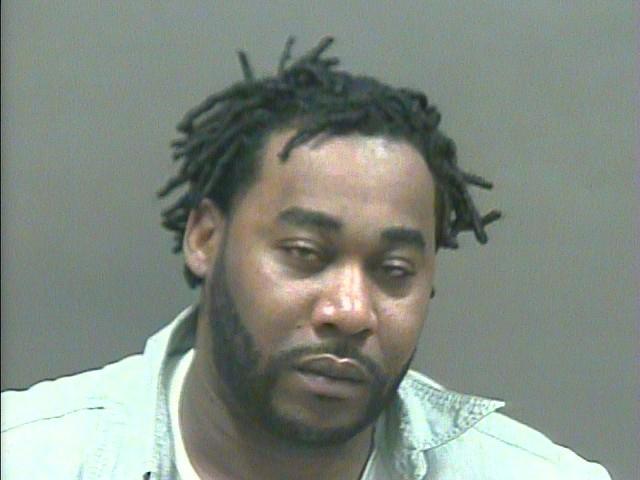 BRIDGEPORT — A local man faces up to five years in prison after pleading uncontested on Monday to running over a 78-year-old woman with his motorcycle and killing her.

Rhashaun Houser, 35, of Pearl Harbor Place, did not contest second-degree manslaughter with a motor vehicle and driving a motor vehicle under the influence of alcohol before the judge in Superior Court Peter McShane.

While Houser told the judge he was not contesting the charges, he said he did not admit any civil liability in the case. The judge then convicted him of the charges.

Assistant State’s Attorney Ann Lawlor said she’s recommending Houser serve 5 years in prison, but the judge said Houser’s attorney, Edward Murnane, would be allowed to plead for a lesser sentence when Houser is sentenced on July 13.

Murnane declined to comment as he left the Golden Hill Street courthouse.

According to police, on July 9, 2020, officers responding to an accident at the intersection of State Street and Park Avenue found Patricia Stephenson, 78, of Park Avenue lying in the street with multiple injuries. She was taken to Bridgeport Hospital where she was later pronounced dead.

Police said they spoke to several witnesses at the scene and viewed surveillance video of the area.

They said a man later identified as Houser was riding an eastbound motorcycle on State Street at high speed when the vehicle struck Stephenson as she crossed State Street.

Police say the motorcycle hit Stephenson with such force that it became entangled in the front of the bike, carrying it several feet before being thrown into the street.

Houser fell from the motorcycle which continued to roll upright through the intersection before crashing into a lamp post, police said.

Police said Houser was taken to Bridgeport Hospital for treatment for bruises and abrasions. While in hospital, he told nurses, “I shouldn’t have left the house for another drink,” police said.

Police said he had a blood alcohol level of 0.11, nearly 1.5 times the legal limit.

According to her obituary, Stephenson graduated from Bassick High School and attended barber school. She was employed by Ray’s Barber Shop for over 20 years. She also worked at Fairfield Manor.

She was predeceased by her parents and husband Luis Stephenson.