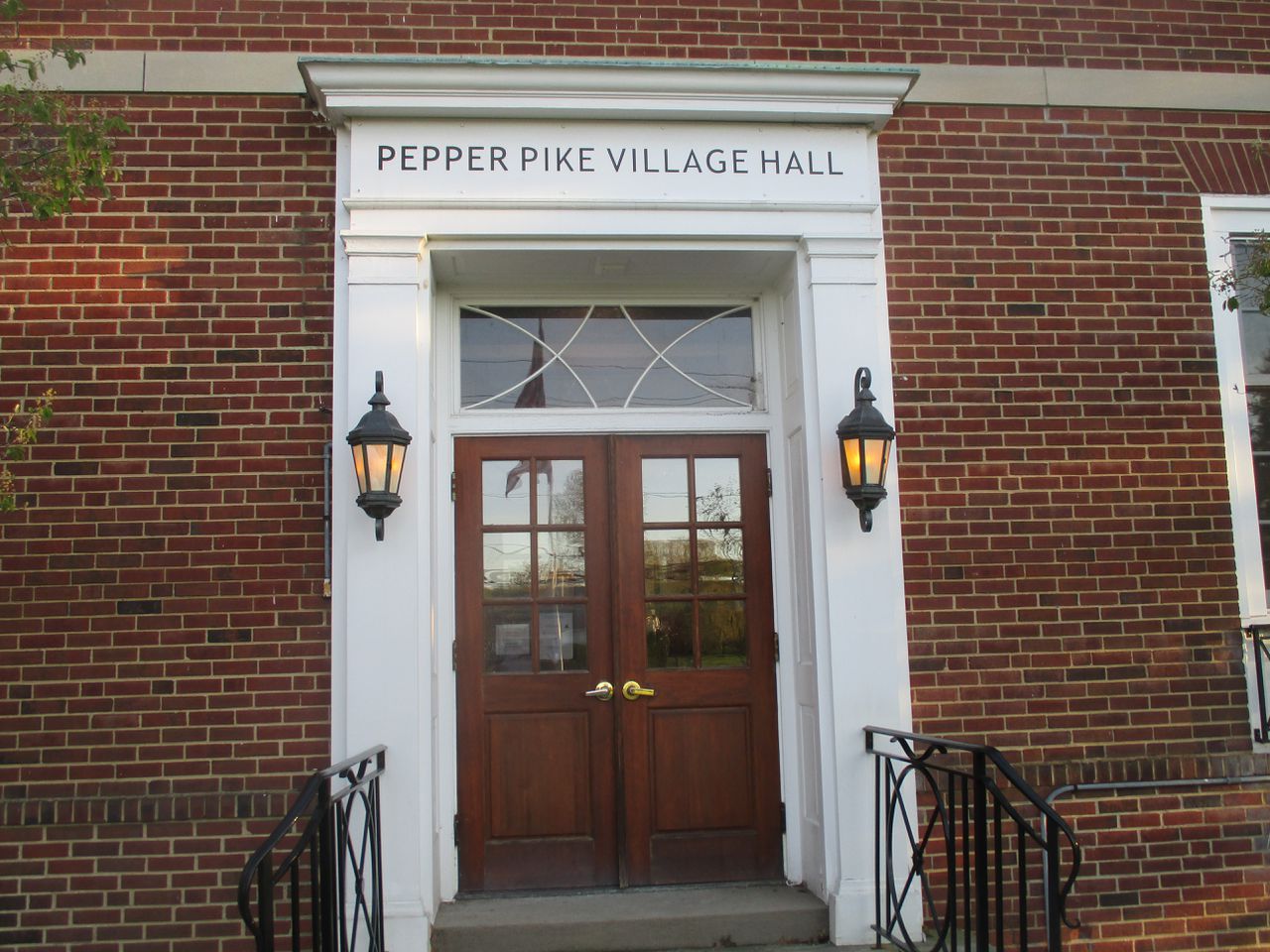 PEPPER PIKE, Ohio — City Council approved a resolution Wednesday (April 27) that spells out its desire to move forward with the addition of a recreational pathway in the grassy median of Gates Mills Boulevard.

The city was recently denied in its 2021 attempt to secure a grant from the Ohio Department of Natural Resources (ODNR) to pay for part of the trail, but submitted an application for this year’s grant before the deadline. April 15.

Pepper Pike is again seeking a $500,000 grant that would help pay for much of the trail’s estimated $1.2 million cost.

The ODNR requested a council resolution indicating its continued desire to proceed with the project within the 130 foot wide median.

The 10 feet wide the path would stretch from the Shaker Boulevard circle to the Fairmount Boulevard and Lander Road circle.

Mayor Richard Bain noted a week ago that an updated trail plan would also continue a short distance north on Lander Road to the entrance of Ursuline College. Bain said the extension came at the request of the college.

“I would like this (trail) to be part of an integrated walking plan, rather than a single plan,” said LeMay, who recently stated his desire for the city to conduct a professional walking study to accommodate people. residents who favor the addition of sidewalks to make getting around the city easier and safer.

“For such a big and costly change to the city, I’d like to see it as part of a roadmap,” LeMay said. “It would put sidewalks on main streets, as well as probably Gates Mills (Boulevard), as part of this plan.

“By doing this (planning), I think we would find out the costs, the benefits, where to build, how to build, what they would use it for. All of these things would come out of a walking plan under a master study done by a professional.

While LeMay argued that walkability goes hand-in-hand with the Gates Mills Boulevard pathway plan, Bain thinks these are separate issues.

Councilman Scott Newell said he appreciated LeMay’s remarks, in that as a member of the council’s road infrastructure committee, discussions to make the city more walkable have been taking place since 2013.

“It’s not something we just thought about,” Newell said. “A lot of people came to us in the road infrastructure and expressed an interest in having something like this. It was mostly younger residents who didn’t think there were enough places in the city to to walk.

“Throughout this pandemic, we’ve seen how good walking would be, if we had more of it,” Newell said.

Still, Newell favors the trail as a way to make it safer for pedestrians walking along the boulevard. He said he did not believe the path would attract serious cyclists who would endanger pedestrians.

“There’s a lot of landscaping in the plan, and I think that will improve this area,” Newell said.

“I don’t think it’s an either/or decision,” he said of finding the path or a walkability study. “I think it’s ‘this and’. I think we can also do something else. I agree with (LeMay); we have to have a good plan, no doubt.

Newell also said he liked the boulevard plan to be part of the much larger Eastside Greenway project which, according to the project websiteseeks to “connect the East Side of Cleveland with 18 Greater Cleveland municipalities through a unified trail network that will connect neighborhoods to employment centers, public transportation, and existing green spaces.”

Supporting the track, Councilor Manohar Daga said he didn’t drive along Gates Mills Boulevard very often, but noted that when he did drivers didn’t necessarily follow the speed limit.

“And so, for me, security is a major issue,” Daga said.

“The second part, as an accountant, I think if someone is willing to pay us half the cost, we should take this opportunity.”

Councilwoman Melanie Weltman, who also supports the trail, added, “I know there are concerns about change in this community, and it could be a sea change. As someone who grew up in this community, I can tell you that has already changed.

Weltman said she was a girl and her parents allowed her to cycle on Lander Road. It was a bumpy brick road, she says, “but it was relatively safe to ride the bike.”

‘It’s not realistic at the moment so our children can’t walk or cycle on Lander Road,’ she said, noting the increased traffic.

In abstaining, Hwang mentioned several issues she wanted to see resolved, such as the width of the path, landscaping details, costs, and the need for more details on the added section of Lander Road / Ursuline Road. Trail College.

As he always has been, Bain remained a strong supporter of the trail and rejoiced in the council’s passage of the resolution.

Echoing Weltman’s comments, Bain said, “Change is coming. It either comes with our commitment to it or without. The question is not whether there will be change, because we all live with change all the time. The question is how are we going to manage the change?

Bain said he agrees with LeMay and other council members that serious consideration is needed on community sidewalks, but that he sees the trail project as separate from a study of sidewalks.

Bain said he sees the trail as a “first step” and “an important part of improving walking at Pepper Pike.”

After the trees planted along the path had matured in 20 years, Bain said, “This path (will not be) self-sustaining. It will be an element, a beautiful – dare I say the word, a linear park – which will become the median of Gates Mills Boulevard. »

Bain also briefed the board at the meeting on the needs of the Greater Cleveland Food Bank during this time of rising costs. He recounted how the food bank provided more than 5 million meals in the year ending September 2021 and how nearly one in four Cuyahoga County residents needed food assistance.

Those residents, he pointed out, live in each of the county’s communities, including Pepper Pike.

With these facts in mind, Bain asked the council to vote to spend $10,000 of the $663,000 in federal American Rescue Plan Act (ARPA) money the city will receive as a donation to the Greater Cleveland Food Bank.

The city of Cleveland is giving $5 million of its ARPA funding to the food bank, while several suburbs are asking their councils to donate $10,000.