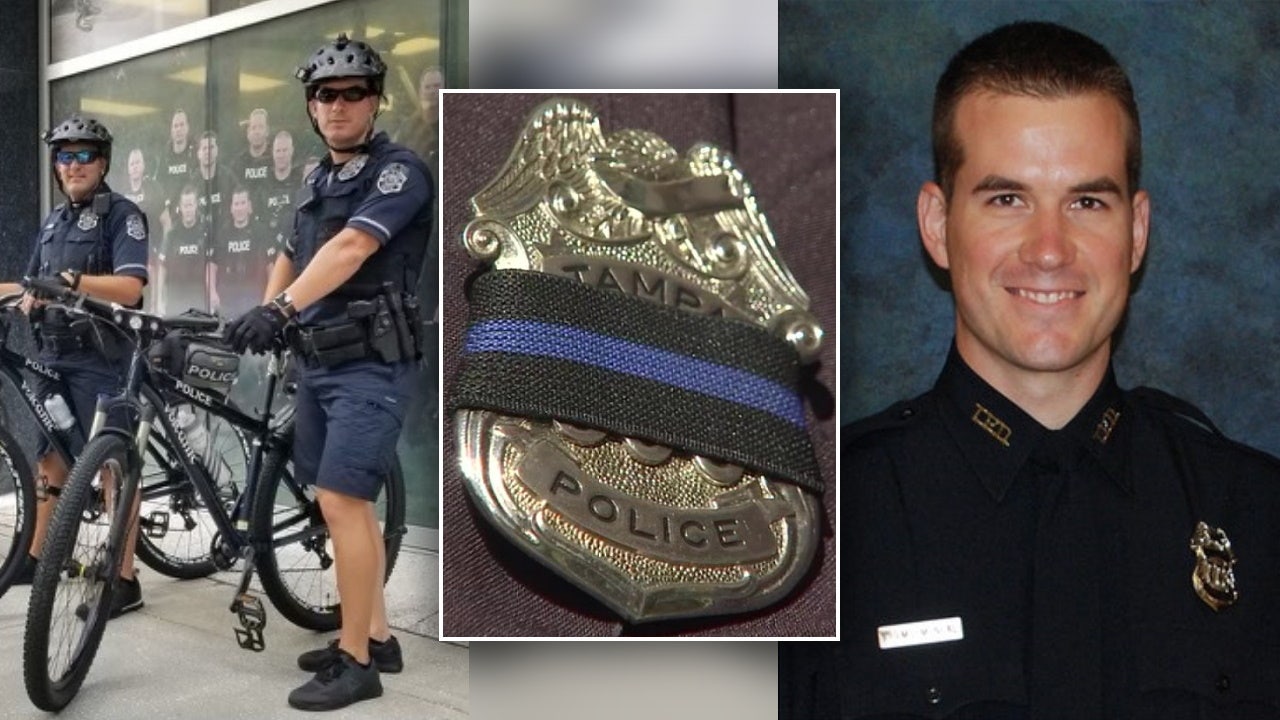 TAMPA, Florida – Agent Matthew McNeal saw Tampa from a different perspective than most.

A veteran of the Tampa Police Department cycling team, McNeal knew the streets of the city, inside and out.

“He really enjoyed being in contact with different people and meeting different people, especially being part of the motorcycle team, we came with people more personally,” said his friend and fellow officer Brian Balch.

Officer Balch spent a few years alongside Officer McNeal, getting closer with every mile.

“Matt was one of the most amazing people I have ever met in my life,” he said. “Matt was really passionate about fitness and he loved being able to train on the job and be in contact with people like that.”

Balch now wears a bracelet on his badge to honor his boyfriend, who left too soon after a long battle with brain cancer.

McNeal passed away this week surrounded by his family. He was 34 years old.

“He was incredibly optimistic the whole time. He was so strong in his faith and that carried him to the end,” Balch said. “It is a tragic loss for the whole department.”

McNeal had been a member of TPD since 2014, racking up numerous honors including a pair of Life Saving Awards. He did the legwork to keep Tampa safe, from scratch.

“If everyone could live like Matt McNeal, the world would be a better place,” Balch said.

Agent McNeal is survived by his wife and two young children. Plans for the funeral have yet to be announced.

DMV calls on agencies to help save lives – The Southwest Times