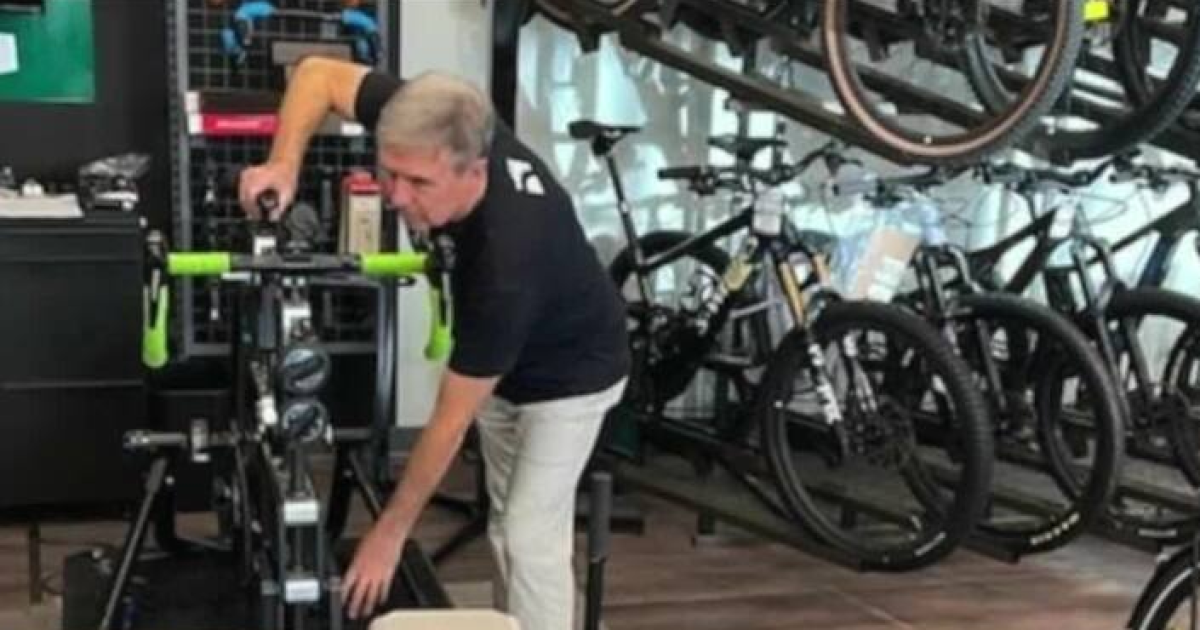 Midlothian man contacted over VEC benefits he never applied for

A Midlothian man says the VEC started sending him letters in January about a claim he allegedly made and even sent him a debit card with hundreds of dollars on it.

He called, emailed, and went online to let VEC know his identity had been stolen, but until CBS6 contacted them, he hadn’t heard anything.

“The first thing I thought was that my identity had been stolen from me,” said Brian Eckert. “What should I do, you know, is this a real problem?” Or am I ignoring it? I didn’t really know how serious this thing was.

Eckert, a retired communications specialist who now works at a bike shop, would like to hear from VEC about those letters and bank card.

He never applied for unemployment benefits.

“Well, I had kind of let things slide after the first two letters thinking it was just a clerical error and it would probably go away,” Eckert said. “But when I got the credit card from a bank in Chicago, I thought, I better let somebody know. And so I immediately called, then emailed, then texted a letter to VEC with copies of what they sent me, but I haven’t heard anything since.

The VEC had sent him a debit card with $400 loaded on it. After that, a bank in Maryland sent him an ATM card for an account he never opened. He says he frantically put alerts on all his accounts and notified the credit agencies but desperately wants the VEC to tell him how someone could open an account without verification.

“I’m going to have all kinds of identity theft issues,” Eckert said. “That’s the thing that worries me the most. But as a taxpayer, I’m really upset about this. I mean, the money is just doled out, right and left, and nobody seems to be able to stop that.

When I asked Eckert what he would like to say to Commissioner Carrie Roth at the VEC, he replied, “Tell her you have a serious problem here. And now I have a personal problem. I would like someone to reassure me or tell me how much of an identity problem it really is.

Eckert says he hopes the VEC has answers because the identity thief has access to very specific information: He changed jobs last year and the fraudulent claim lists the employer he left. in April.

“How on earth would anyone know that I quit a job voluntarily, except my former employer probably made some sort of change to their account with a VEC?” He asked. “[That the company] no longer contribute on my behalf? Otherwise, how could anyone know that? »

I contacted VEC spokesperson Joyce Fogg and on Friday morning she emailed me to say that Eckert’s case had been referred to the Fraud Unit.

Eckert then received a call from the VEC on Friday. He says he hopes the VEC employee he spoke with can actually help resolve some of the damage a fraudster has inflicted on his behalf.