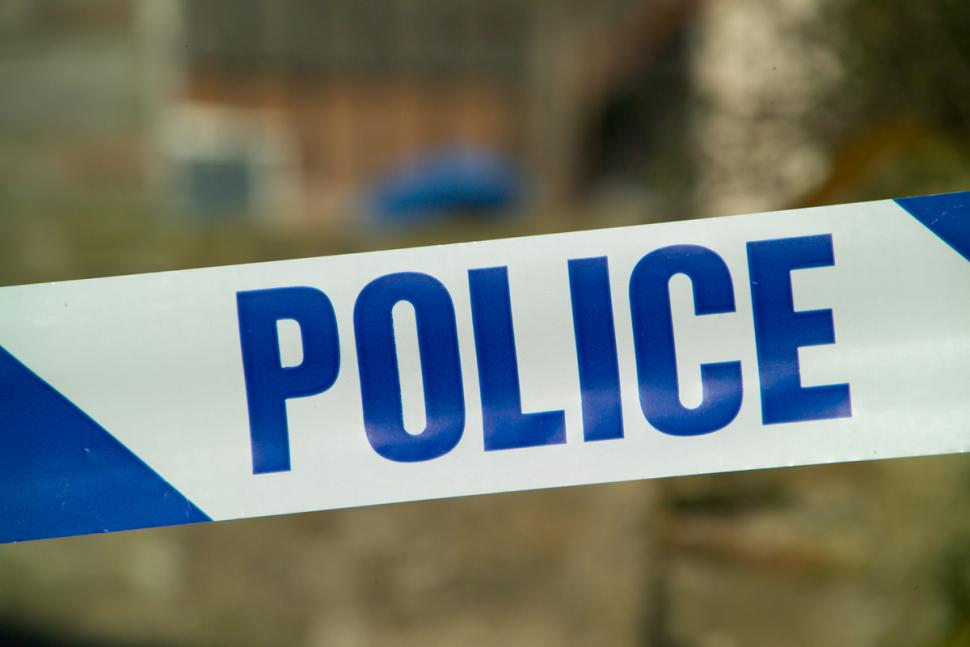 Police call for information after a pair of men on a moped stole two bikes at the point of a knife in Halewood, near Liverpool, on New Year’s Eve.

Merseyside Police say they received a report at around 9:50 p.m. on Saturday January 1 of a theft in an alleyway at the junction of Boundary Drive and Portway.

Officers say two men on mountain bikes were approached by two men on a gray moped and one of the men pulled out a knife after what was described as a verbal altercation.

The two victims were said to have left the scene on foot, while the men on mopeds took the ATVs and left.

Police said no one was injured and the knife is not believed to have been used.

No injuries were reported and there is no indication that the knife was used.

The stolen bikes are described as a white and blue Coyote with blue handlebars, black fenders and a red saddle, and a black and gray Carrera Vengeance bike.

Merseyside Police Detective Inspector Nick Suffield said: ‘We just will not stand idly by and allow people to carry knives and threaten their safety and the safety of others.

“It was a shocking incident and we are determined to identify who was involved and remove them and their weapon from the streets.

“We rely on members of the public to provide information on such incidents to keep our streets safe.

“If you were in the Halewood area last night and saw something or someone suspicious, please introduce yourself.

Likewise, if you are driving in the area and have any footage from the dashcam please review them and if you see anything including a gray scooter being driven in the area please let us know.

“Tell us what you know about this incident and we will take positive action to remove from our streets those who use weapons to spread fear and harm our communities. “

Alternatively, the information can be passed anonymously to the Crimestoppers charity on 0800 555 111.