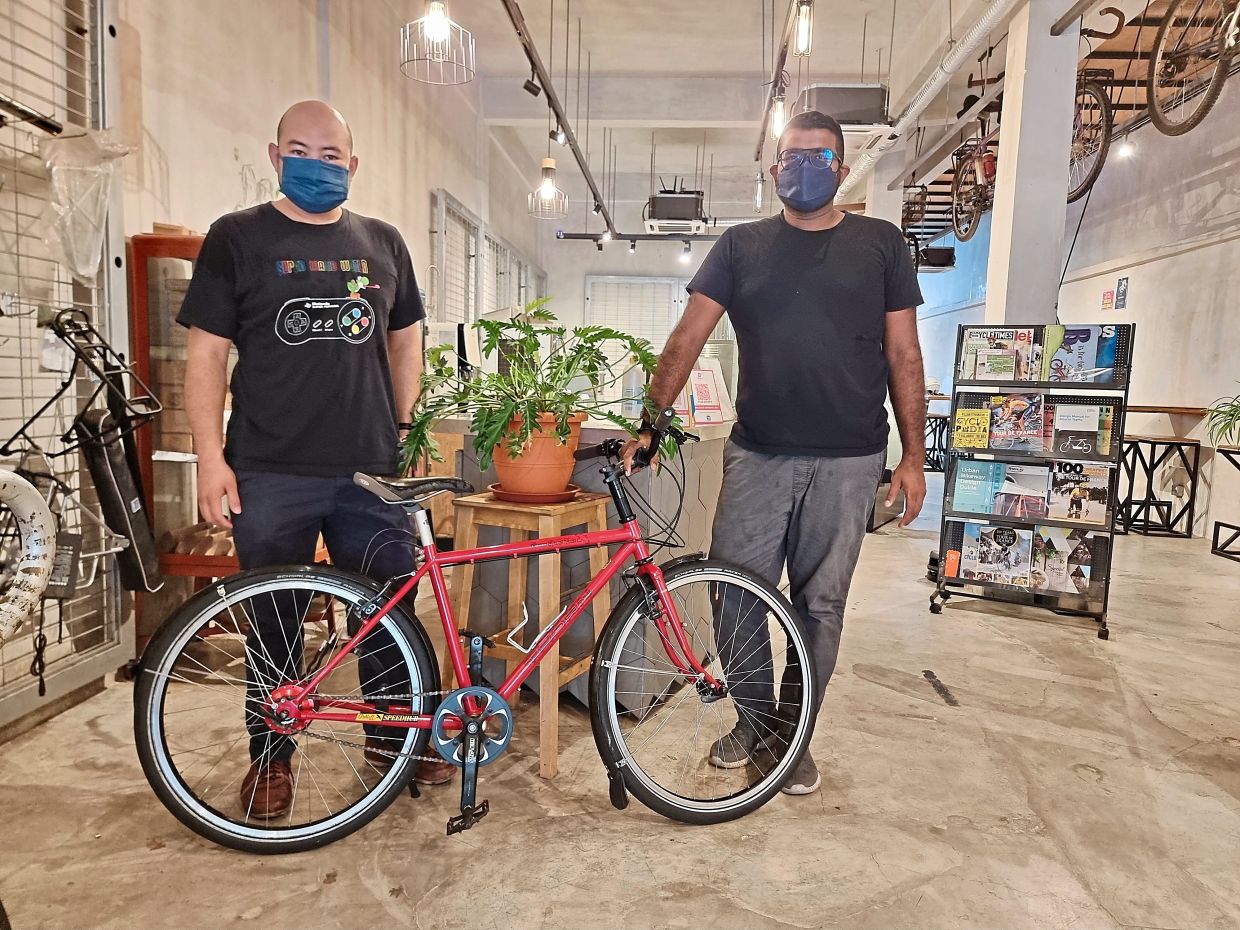 Along Jalan Bangsar in Kuala Lumpur is a quaint shop where three businesses: a bicycle shop (Basikal), a restaurant (Barbacoa.KL) and an artisanal barbershop (52 Barbers) coexist under one roof.

It is interesting to see how these three companies manage to coexist harmoniously, each specializing in its own very different areas of expertise.

“Before becoming business buddies, Danial and McBe were clients of mine, and we all share a passion for cycling and bikes. In 2021, Danial had resigned from his previous job as McBe sought space to run his business .

“I had extra space in my store which I thought could be used for a restaurant and also a hair salon. The shared space means we could all run our businesses and pay less rent,” said said Akmal.

Danial runs his burger and barbecue restaurant out of a bike shop. Photos: The Star/Raja Faisal Hishan

Coworking spaces are working arrangements where people from different companies come together to work in one shared space. Coworking has its community roots dating back to the mid-1990s in Europe when hackerspaces (a community-run workspace where people with common interests, often in technology, can meet and collaborate) were introduced. born.

A 2015 study by the Global Coworking Unconference Conference of 1,500 co-workers from 52 countries found that 84% of individuals said they were more engaged and motivated since joining their coworking community.

Additionally, the item Why people thrive in coworking spaces in Harvard Business Review indicates that a growing number of companies are also trying to enable more connections that help people interact and build community beyond work meetings. 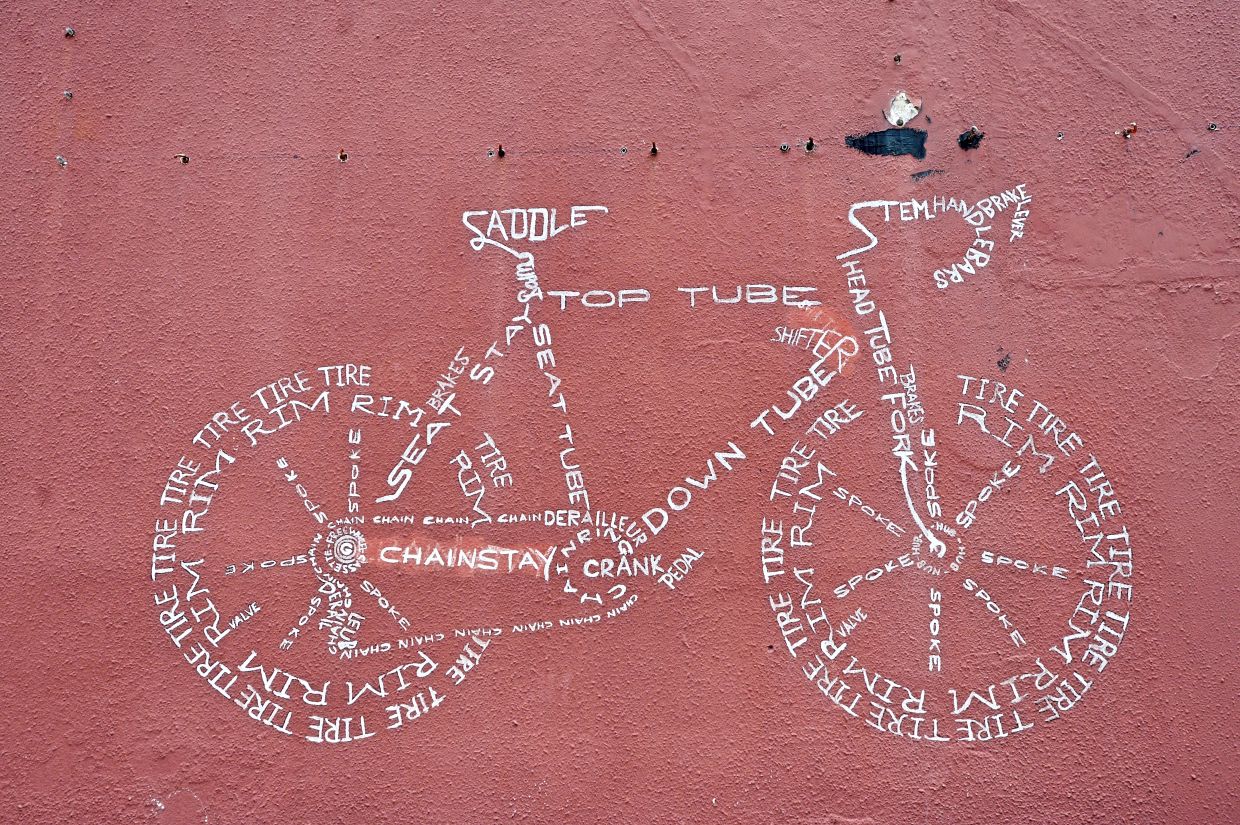 Lifestyle bike cafes are growing in popularity as they allow cyclists to have a drink and a meal before going for a ride.

Akmal once had a rooftop cafe called Makan, which was operated by his mother, 62-year-old Selmah Viran. Unfortunately, the business closed before the pandemic.

But Akmal was determined to have a new cafe/restaurant next to his bike shop as he was well aware of the popularity of lifestyle bike cafes. And so, he approached Danial with the idea.

“Before the movement control orders, many cyclists from Puchong, Banting and Klang would frequent Makan to enjoy my mother’s laksa, nasi lemak and curry noodles over tea or coffee. It’s part of our Malaysian culture of lepak (hanging out) with other cyclists.

“The idea of ​​having a cafe/restaurant on my premises works well as it allows customers to relax while having their bikes repaired,” he said. 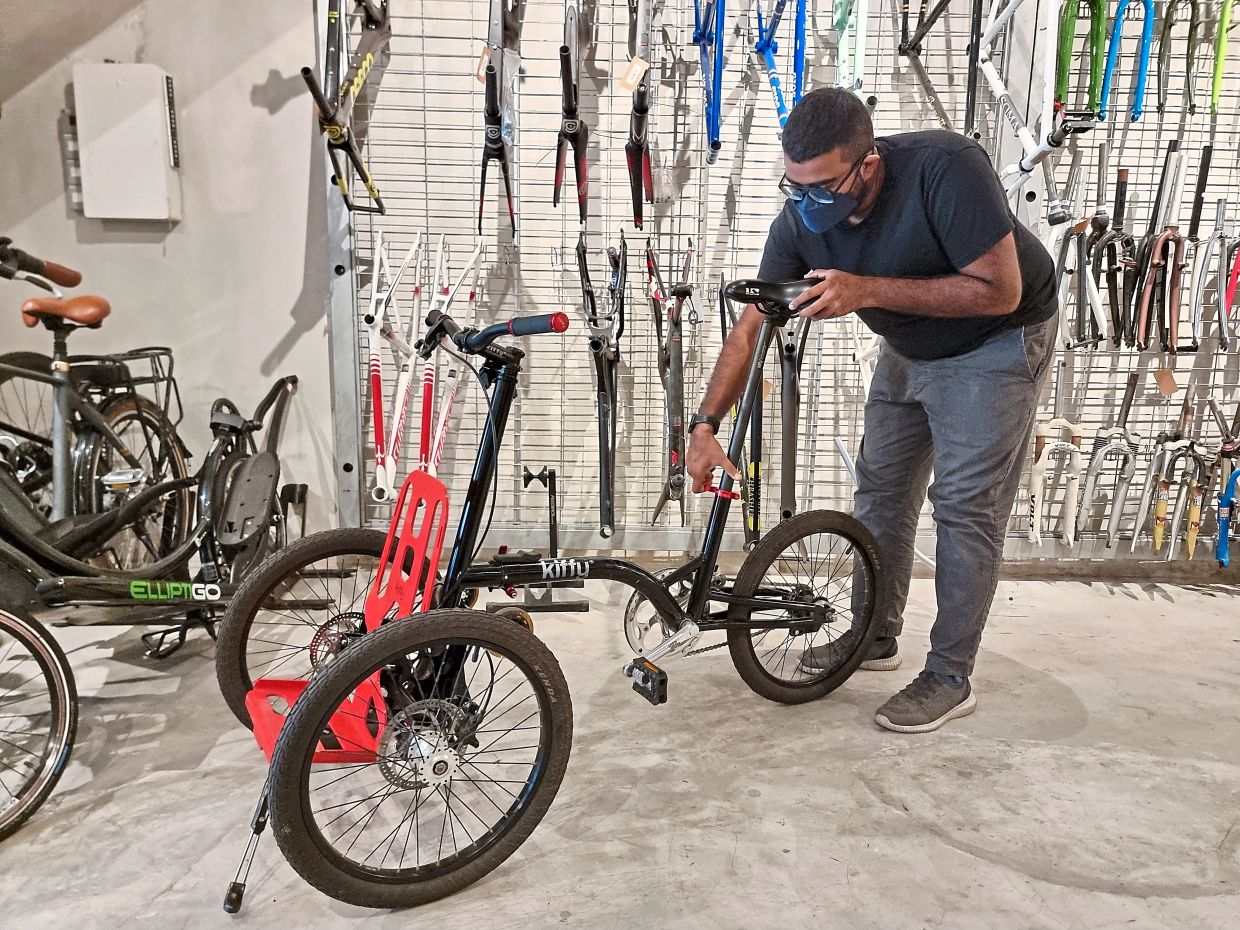 Akmal says having a cafe on his premises allows customers to relax while waiting for their bikes to be repaired. Photo: Danial Anis Ahmad Marzuki

do their own thing

Men run their own business according to their own routines and schedules. But for Akmal and its partners, it comes down to aligning their business strategies to mutually benefit.

“When customers come to fix their bikes, I’ll make it a point to promote Danial’s delicious BBQ meats and homemade pumpkin kaya, or Pan’s barbershop business. And it’s also the opposite for them. It’s a smooth collaboration that can be mutually beneficial,” said Akmal, an environmental science graduate who started Basikal in 2010.

The secret to running a business in a coworking space? Akmal said it’s about having patience and respect for each other.

“Essentially, we’re just three guys who are passionate about running our businesses. As long as there are no hard feelings and no drama, it’s easy to run any business. Whenever problems arise, it is always best to fix them,” Akmal said. The concept of lifestyle bike cafes is gaining popularity as it allows cyclists to have a meal while having the bikes repaired.

“What is important is to have tolerance towards each other. To work together, we must respect and understand each other. So far everything has gone well because we are friends. The good thing is that we are specialized in different activities and we are not competitors.

For Pan, 42, it’s all about respect and sincerity. He is happy to have found business partners who share the same values ​​and interests.

“Everyone’s sincerity for their passion is what has brought us together as a community of cyclists. Akmal, Danial and I are passionate about cycling. Therefore, we all have a sense of respect for others and it ultimately created good vibes between the three of us,” Pan said. Pan sitting comfortably in his barbershop.

From time to time, they help promote each other’s businesses.

“We run promotions on social media as a group and also our own individual posts. We don’t have hard and fast rules.

“We keep things as simple as possible and always look forward to collaborations that can be mutually beneficial,” says Akmal, who focuses on custom touring, gravel and utility bikes and specializes in repair. of bicycles.

He also runs a community service program – Learn One Teach One – where underprivileged teenagers are trained in bicycle repair jobs and raise awareness of cycling as an eco-transportation.