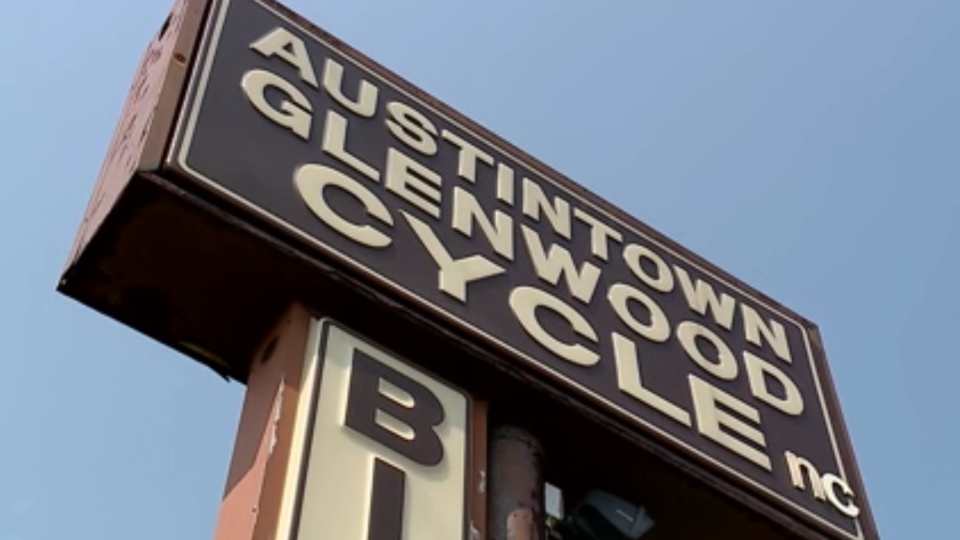 AUSTINTOWN, Ohio (WKBN) – Brothers Don, 68, and Chris Johnson, 71, own the Austintown Glenwood Cycle Shop. Saturday, they will retire, and at the same time, close their shop after 67 years of activity.

Tuesday afternoon at the store, John Check was picking up a bike and Patti Kostelnac was shopping for accessories. They also learned of the store’s closure on Tuesday.

“It’s sad, I don’t know where I’m going to go now. I’ve always been here so I’m going to have to find a new place, ”Check said.

“Sad, or more than sad. We’re a whole bunch that come here from the Steel Valley Triathlon Club and we’ve been coming here for years and years, and yes we hate to see them go, ”said Kostelnac.

“It’s just time. It’s time. We have health issues that we have to deal with, ”Don said.

Don and Chris have spent their entire lives with the company. Their parents, Chuck and Terry Johnson, opened in 1954 as the Glenwood Bicycle Shop on Glenwood Avenue in Youngstown.

“We kind of grew up in the bike shop there. Mom took care of us. Dad worked part time at a Ford garage and mom kept the store open until he showed up after work and then came to the store, ”Chris said.

In 1982, they moved to Fitch Boulevard behind Austintown Plaza and renamed it Austintown Glenwood Cycle.

“I moved to the suburbs where there were more people, more business,” Don said.

In addition to bicycles, they also sold golf carts and utility vehicles made by Cushman and Club Car.

“The Cushman line that we were using to maintain the General Motors plant over there with the vehicles they were driving there,” Chris said.

The brothers know it’s time to step back and shut down, but they still say it’s sad.

“Sad to see people and not to see people. All of our clients were more like family to us than just clients, ”said Don.

Saturday is the last day and people are invited to stop and say goodbye.

The brothers owned the building but sold it to neighboring Superior Auto Body, which will now take over it.