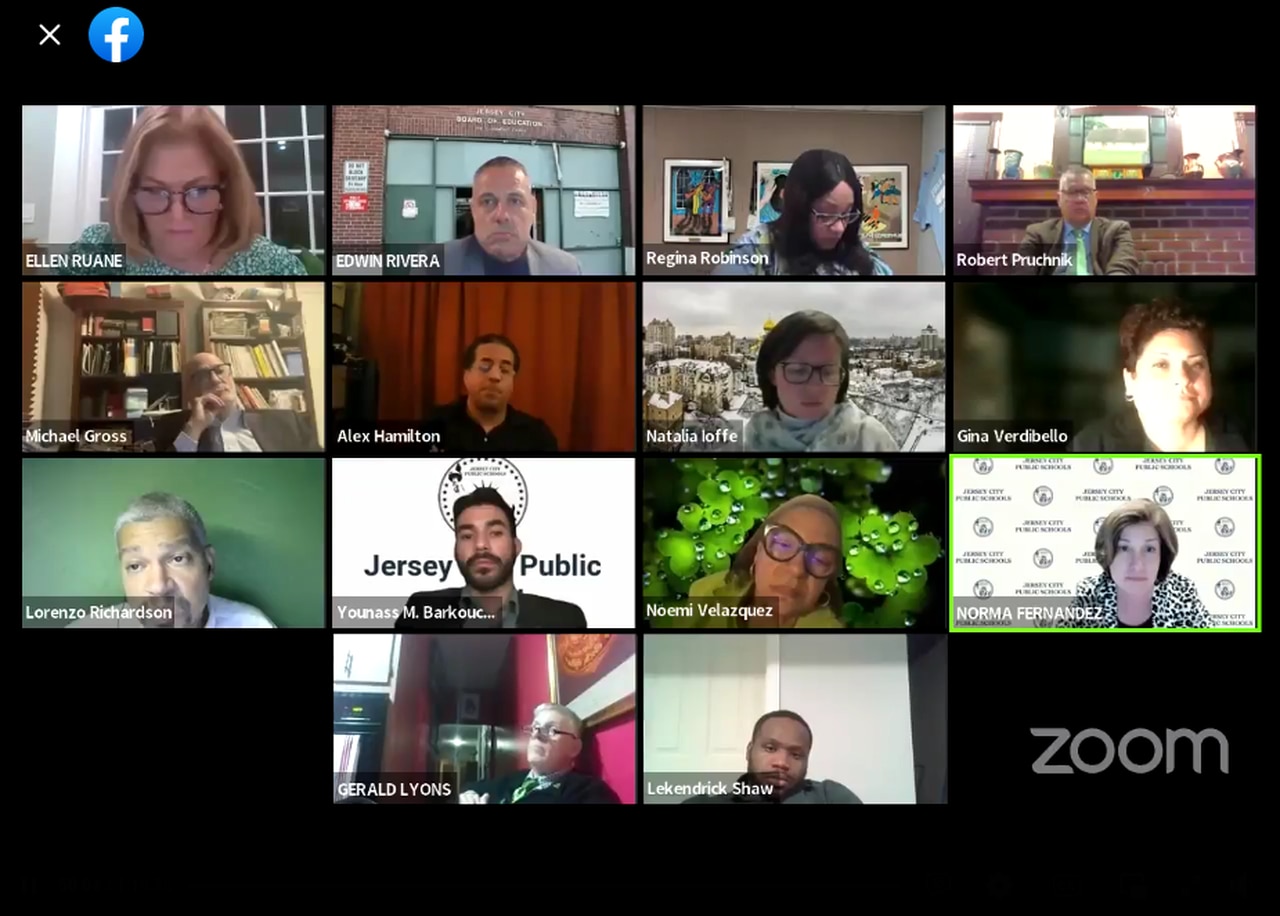 The recent Jersey City school budget proposal, which seems to upset people, should be viewed in this way. Like buying a new car, do you want to buy a junker or a BMW? The cost difference is huge. They both run, but how far is the question.

Consider this thought: Last week, a small college in Jersey City took on a big college in the March Madness showdown. To everyone’s surprise, with the exception of the winners of this game, Saint-Pierre won! There are no free rides at St. Peter’s; you work hard, learn and succeed.

This budget proposes the same thing. It provides the tools necessary for our children to learn to succeed. It provides opportunities, especially for children from disadvantaged neighborhoods. Success stories will help lay the gun, redirect a drug dealer and those likely to become one. Opportunity is the winner here due to its availability.

I taught elementary school in Jersey City for 38 years. All the children I have taught have had opportunities that were not available to those before them simply because school budgets got bigger. Education is not as free as one might expect. It costs more to attract and retain the best teachers. School buildings should also be maintained and improved where possible.

I suggest that this system begin to seek support from local and national unions, and subsidies that will also benefit better educated potential employees. It is not impossible and it is in the interest of these companies and their unions to have a connection and a say in the budgets of a school system.

A simple example of using limited funds: Dr. Charles Epps (now deceased) provided a small $1,000 grant to teachers interested in encouraging third graders to work harder. I suggested that if I won the scholarship, I would buy 10-speed bikes. Whenever a student was given homework and that student completed the homework, their name was placed in a jar. At the end of the month, one name would be drawn from the pot and that student would receive a 10-speed bike. Suddenly all the homework was done, every night.

I made a deal with a company in a mall in Jersey City to supply the bikes. It was an experience all children remember, even today as adults.

On the other hand, what do you expect from the salary increases Jersey City Council has given itself? They really don’t care about the salary of a new policeman or a teacher. They don’t care that the city can’t attract the best minds to teach children enrolled in the school system. If a major city can’t maintain a competitive pay scale with other major cities, you can guess what will happen sooner rather than later. Retirements will take place for those lucky enough to be able to retire. Others will seek employment elsewhere.

Today it is reported in the Jersey Journal that police officers were shot and beaten with a pellet gun. What happens in the street is happening and will also happen in the classroom. It’s like a mirror.

Somehow the city council thinks they need a raise? ! This decision to increase their own salary is a lie and must be changed immediately. Maybe they should all be required to stand next to a policeman or a teacher. The city council needs to get over themselves…they don’t deserve a penny more. If you don’t like the job or the pay, quit! Let’s see who or what rehires you!

I end with this. There’s no better measure of success than meeting several of your elementary school alumni at a reunion designed just for teachers with an advanced degree. This is the type of budget you need to achieve this. This proposed budget is a prayer, seeking success and a bright future for Jersey City students. Prayers are often answered. Seek support from all businesses that make a living in Jersey City. Your future is their future!

James Aumack is a retired educator from Jersey City who now lives in Cape May.

Send letters to the editor and guest columns of the Jersey Journal to [email protected].