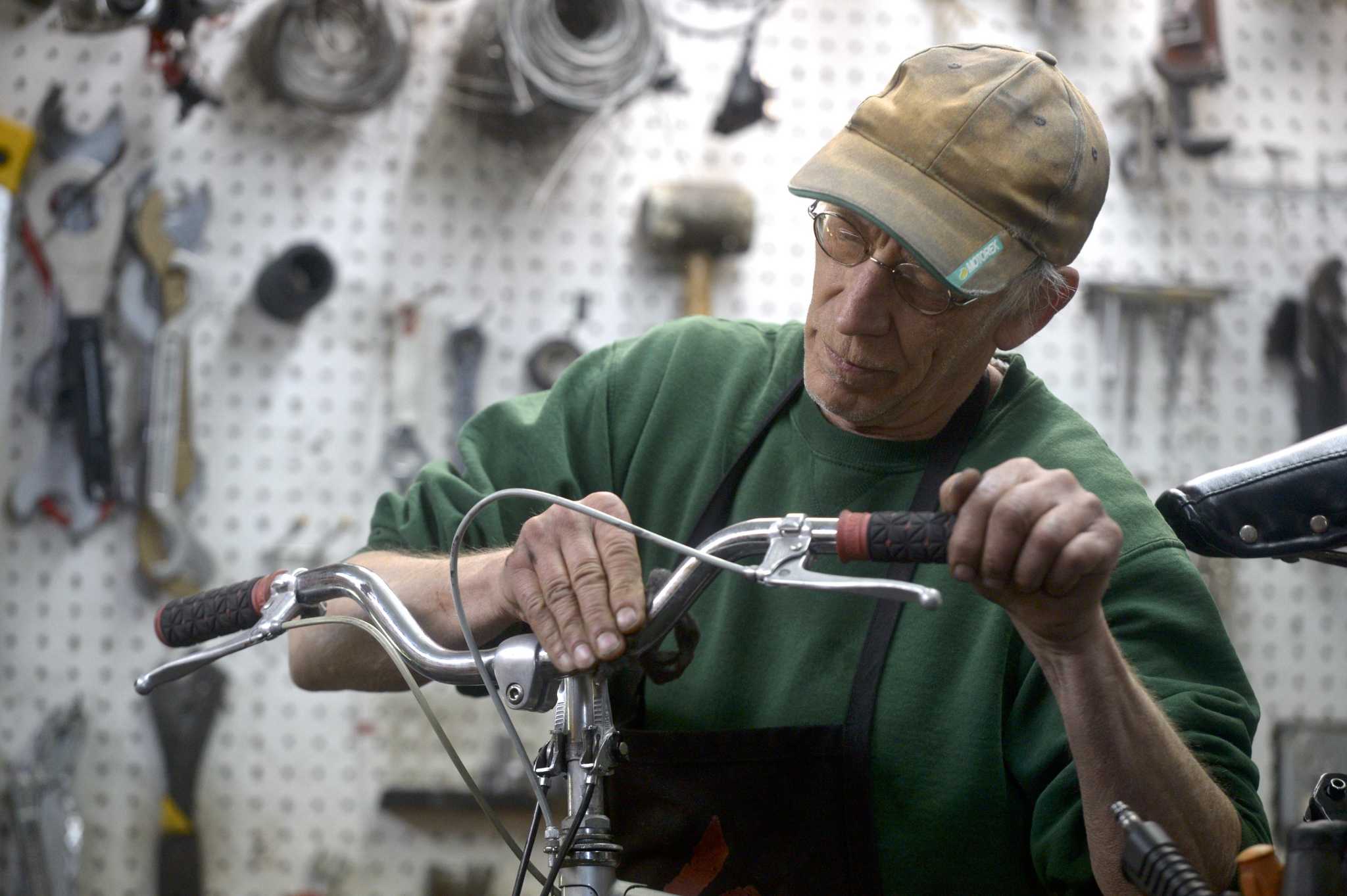 “I want to go out and ride my bike for fun”

John Gallagher, the owner of the bike shop, said he was ready to retire.

“I want to go out and ride my bike for fun,” said the 67-year-old, noting that he was grateful to everyone who has supported the store over the years.

Gallagher and his brother teamed up to buy the Bike Express – formerly known as the R&R Cycle – in 1985 to partner with the store they had set up in Danbury. His brother ran the Danbury store and Gallagher oversaw the express in New Milford as they tried to “get away from each other,” he joked.

However, the Danbury location has since closed and Gallagher has put the New Milford store on the market through a broker in the hopes that it will be sold by the end of its lease in October. If he doesn’t sell, he said he was “unwilling” to sign another lease and would hate to leave New Milford without a bike shop.

For Gallagher, the decision stemmed from several considerations, including the “brutal” business change the pandemic forged for struggling physical stores.

“The past year has been brutal, just brutal in any industry that deals with recreation. And by brutal I mean super busy, ”he said.

“Last year we had our best year. This year will be our worst year as there is an unavailability of bikes for sale to our customers. We don’t have bicycles, ”he added.

Although Gallagher said the bicycle industry has been more difficult over the past 10 years, he said the pandemic has turned that upside down. Before the pandemic, people got used to buying bikes and accessories online rather than in local stores. But when COVID-19 hit, Gallagher sold “virtually every bike” he owned.

Bike shops are suffering from a “severe shortage” of inventory because people were looking for safer ways to get out and be socially distanced, Gallagher said.

The ’20 times more demanded’ bike shops experienced in 2020 “blew up the whole system,” Gallagher said, as the industry operates on a “just-in-time” inventory, which means they are sourcing from the market. as they need it and demand has skyrocketed.

Gallagher still has 200 bikes on order in the past eight months, in addition to a waiting list of between 60 and 70 people, but he has only received 15 bikes during that time.

“The bikes arrived after about five or six months, but people either made other arrangements or gave up buying a bike. But that doesn’t really matter because someone else will be backstage waiting to buy it, ”he said.

The high demand and low supply of bicycles would be favorable to a person interested in buying the express bike.

John Lynch, a local man who is the store’s tech expert, said he has seen bike shops come and go, but the Bike Express was ‘unique’ because it catered to the ‘ordinary person’ . The store made sure its doors were open and it offered “unheard of these days” services, such as free tune-ups with a new bike or building wheels from scratch. Lynch praised Gallagher for giving back to the community, providing free tune-ups and repairs to some children.

When Lynch moved here from Illinois, the Bike Express is where he bought his first bike and where he’s been since. He said Gallagher even helped him make sure his bike was in “pristine condition” when he rode from Connecticut to Chicago.

For him, it is a place with a “personal touch”.

The murder of a bicycle shop worker by a hammer attack, Jeanette Willem, shocks the…