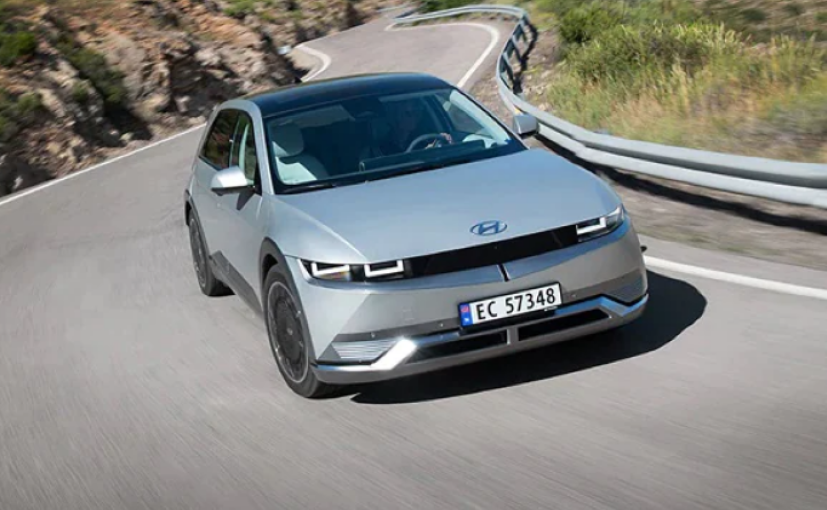 Of the 6 awards, Hyundai IONIQ 5 was nominated for 3, and the EV brought them all home.

The Hyundai IONIQ 5 turned a lot of heads when the electric vehicle was unveiled early last year. Being Hyundai’s flagship, this car is not an SUV, a luxury sedan or even a sports car, but a perfect blend of everything. Having the proportions and versatility of a hatchback, it’s actually even bigger than Hyundai’s Creta and Tucson SUVs, and its performance rivals sports cars. We exclusively reviewed the IONIQ 5 towards the end of last year and were impressed with the EV.

With its wide array of capabilities, the Hyundai IONIQ 5 managed to win 3 out of 6 awards presented at the 2022 World Car Awards held at the New York International Auto Show on April 13, 2022. Its original design won the World Car Design of the Year Award, edging out its sister car in the Kia EV6 and the Audi e-tron GT, which is also known for its bold looks. The retro-modern design of the IONIQ 5 is very sleek and interesting, and grows with you. Rectangular LED headlights and taillights – although polarizing – give the car its unique look, while the sharp lines all around make the car look like the future. 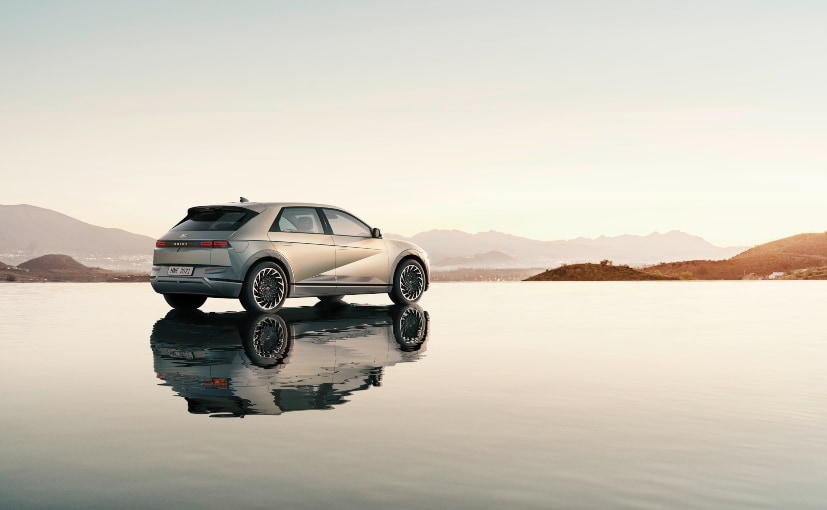 The IONIQ 5 has a perfect blend of retro and modern design languages ​​giving it a very contemporary appeal.

The VE offers a wide range of variants, with different sized batteries and multiple motor configurations. Two different battery packs are offered, 58kWh and 72.6kWh, the latter offering a range of up to 480km when mated to the 215hp motor that powers the rear axle. The larger battery also comes with all-wheel-drive options with two motors ranging from 235 to 300 hp and a range from 360 km. The smaller battery is equipped with a 167 hp engine and has a range of 384 km. With such versatile battery and motor options, the IONIQ 5 also won the world’s first-ever Electric Vehicle of the Year award, beating out the Audi e-tron GT and Mercedes EQS. 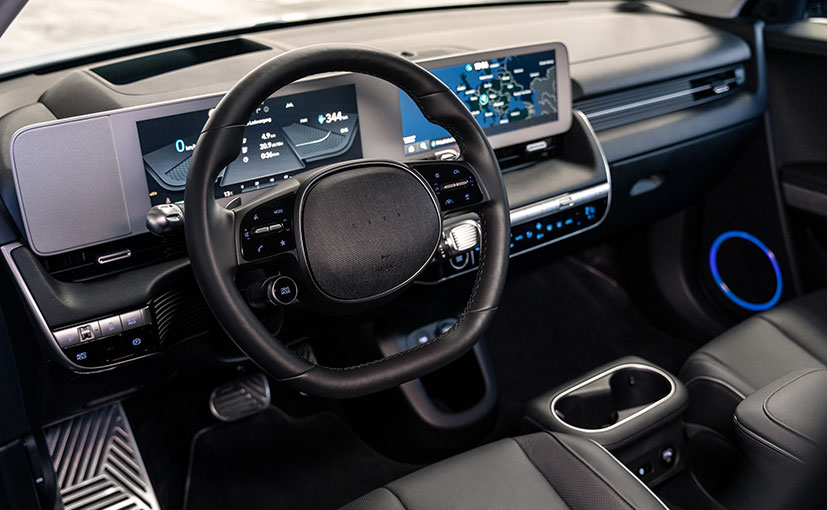 The IONIQ 5’s retro-modern theme continues inside, while the cabin is packed with tech, including dual 12.3-inch screens.

The Hyundai IONIQ 5 is unsurprisingly packed with plenty of technology. At the center of the car’s interior are two 12.3-inch screens which have crisp definition and are highly informative, intuitive and easy to use. Apart from the usual technical features, the car is also equipped with active and passive safety features, including multiple airbags, electronic stability and traction control and ADAS (Advanced Driver Assistance Systems). 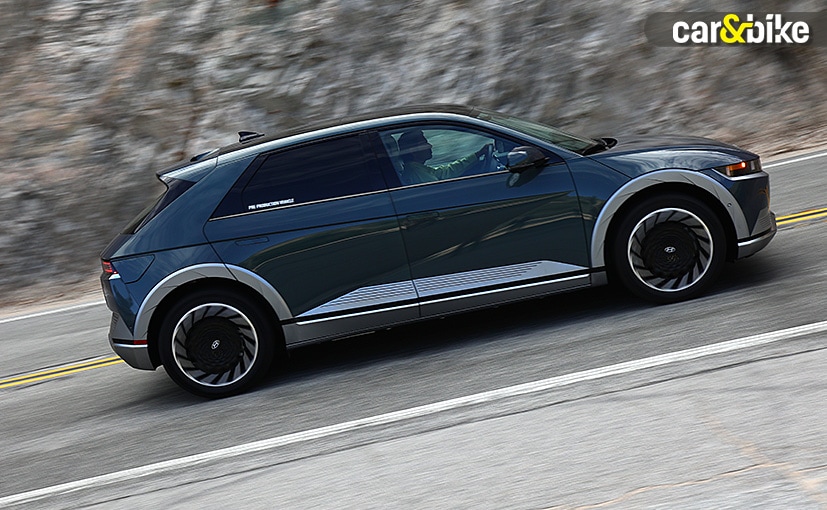 The IONIQ 5 has driving dynamics closer to a sedan, while offering compact SUV-like space inside. That, together with the power available on tap and the technical and safety features, makes this car a great package, which also helped the EV win the 2022 World Car of the Year award! Ahead of Kia’s EV6 and Ford’s Mustang Mach E, the IONIQ 5 took the crown. The other two World Car of the Year finalists were also electric vehicles, showing that electric cars can be just as good, if not better, than internal combustion engine cars.