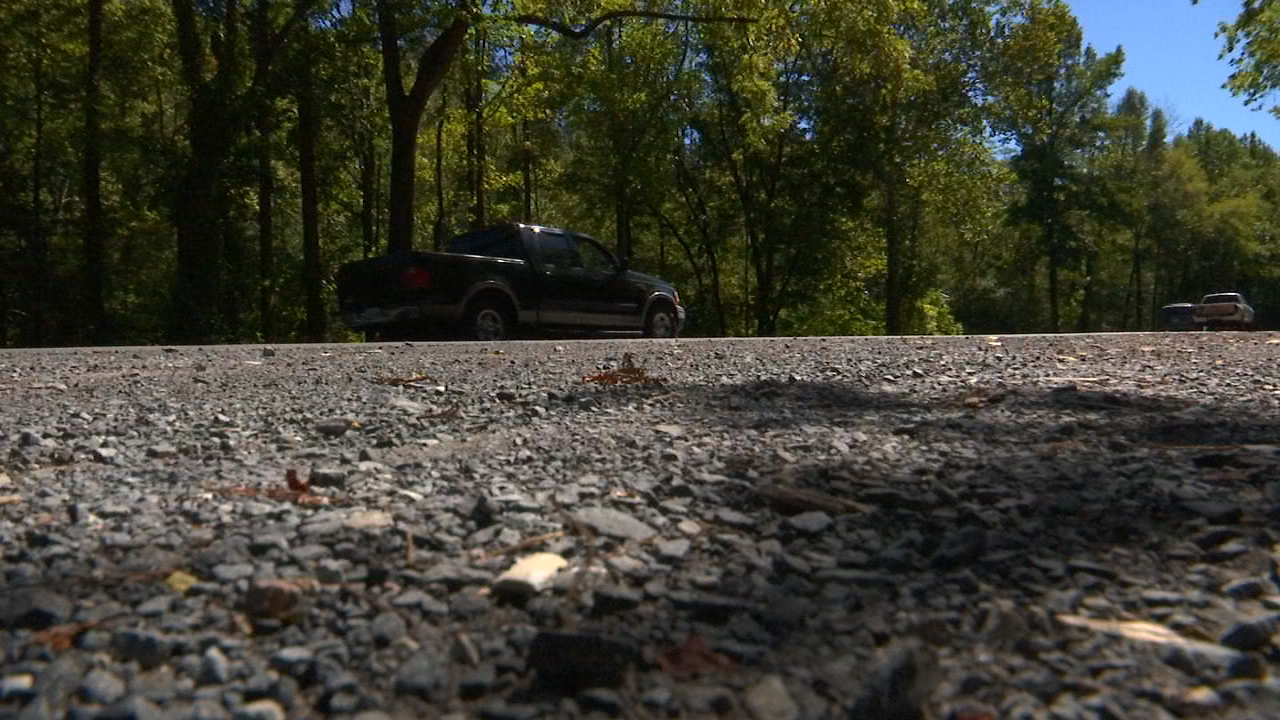 It’s no secret that the Smoky Mountains have become a haven for millions during the pandemic. Park data shows 14 million visitors in 2021, with about 70% entering Great Smoky Mountains National Park via the Gatlinburg Spur.

This increase in visitation, along with recent development along the Gatlinburg Spur, has led park officials to seek ways to improve congestion and safety while protecting wildlife and preserving the “feeling walk” from the road.

Now four options have been identified and your opinion on these is requested.

The “Environmental Assessments of the Gatlinburg Spur Improvements” were released this month. The 99-page document details the potential effects of proposed improvements along the 4.2-mile spur that connects Pigeon Forge and Gatlinburg in Sevier County.

Some drivers may not realize that the spur is a section of Foothills Parkway because, unlike other sections, commercial traffic is permitted on this section of road. Part of the planning process for the roadway improvement is considering the extension of Section 8D of the Foothills Parkway which will cross the Wears Valley and connect to the spur.

Park staff will provide an overview of the environmental assessment in a virtual meeting open to 5 p.m. on Monday, May 16. Staff will answer questions afterwards. Those interested in participating can learn how to join online meeting.

The public has until Sunday, June 5 to provide comments on proposed changes.

The need for change was identified in a 2019 traffic study, particularly regarding safety issues and traffic congestion. The park noted in the assessment that a 30% increase in visitors was observed between 2010 and 2019. It should be noted that this was before the pandemic rush to the mountains. Sevier County’s population grew 9.3% over the same period, not counting tourists.

“An increase in traffic and visitation is expected to continue in coming years, based on 2021 statistics of vehicles entering the park,” park officials said in the assessment.

In terms of identified safety issues, the park said it found that 85% of people visiting during peak season often exceed the speed limit on the spur by up to 10 miles per hour.

“Collision between motorists and bears/vehicles along the spur is common,” park officials said in the assessment, noting that signs warning people of railroad crossings and the speed limit are recommended in the scope of improvements.

“The combination of high traffic volume, drivers unfamiliar with the roadway and high speeds increases the risk of motor vehicle collisions along the spur,” the report said.

The possible effects of the improvements on the climate are also noted in the report.

WHAT WE DON’T DO

Traffic lights are not an option along the spur, the report says, due to their “inconsistency with the parkway’s purpose and design, as well as potential impacts on congestion in Gatlinburg and Pigeon Forge. “.

The proposal also does not include permanent lighting fixtures, but some lighting for nighttime construction work is noted.

Other suggestions that will not be implemented include the installation of roundabouts (traffic circles), a regional metro system, shuttles, additional intersections or the widening of the spur.

“Many of these options were not compatible with the existing constraints of the spur, such as limited right-of-way and topography, or with the design aesthetic of the boardwalk, or did not meet the purpose and purpose need to take action for this environmental assessment,” he said. in the evaluation.

Other suggestions, such as a subway, shuttle, pedestrian-only facilities or bike lanes could be considered in future planning efforts, park officials said.

NPS would take steps to minimize impact on wildlife and protect cultural resources. These actions include:

Work should temporarily stop if cultural resources are inadvertently encountered during the project. There are no historic properties listed on the National Register of Historic Places within the Project area. No federally listed and state listed plant species are expected to be found in the project area based on botanical surveys conducted in April and August 2021. No in-water work or pillars would be required for construction of the bridge, except for the potential removal of the existing Wiley Oakley Bridge.

The Project area includes areas “suitable for roosting and foraging habitat” for two federally listed bats as well as two that are currently under review for listing under the Wildlife Act. endangered species.

The monarch butterfly is also a candidate and is noted as possibly appearing in the project area. However, the absence of milkweed, a host of monarchs at the larval stage, was noted during the botanical inventory.

Federal agencies are required by law to explore a range of “reasonable” alternatives to address identified issues. Thus, in the study, four alternatives to solve the problems of safety and traffic congestion are described. Of these options, the second is preferred by the National Park System.

“The Wiley Oakley Drive Bridge is heavily used due to the location of the visitor center on one side and a private resort development on the other. Traffic delays on the bridge can be significant for motorists turning left or continuing straight,” the documents say.

This option received the highest rating for temporary disruption and the medium rating for permanent disruption.

Option 3: The same hallway-wide improvements listed above, but with two countercurrent bridges instead of one flyover at Wiley Oakley Drive, creating intersections where vehicles could turn but could not continue straight. Each bridge would be approximately 1,400 feet north and south of the existing bridge. This option is the most rated for permanent disturbances.

Option 4: The park would prevent vehicles from making a left turn onto the existing bridge from the northbound spur and would only allow traffic across the bridle in one direction from the southbound spur. Vehicles would also be prohibited from crossing the spur when traveling to or from Westgate Resorts Road to the existing Wiley Oakley Drive bridge.

A potential multi-use pathway for cyclists and pedestrians along the spur, between Pigeon Forge and Gatlinburg, is also under consideration as part of a separate planning effort.