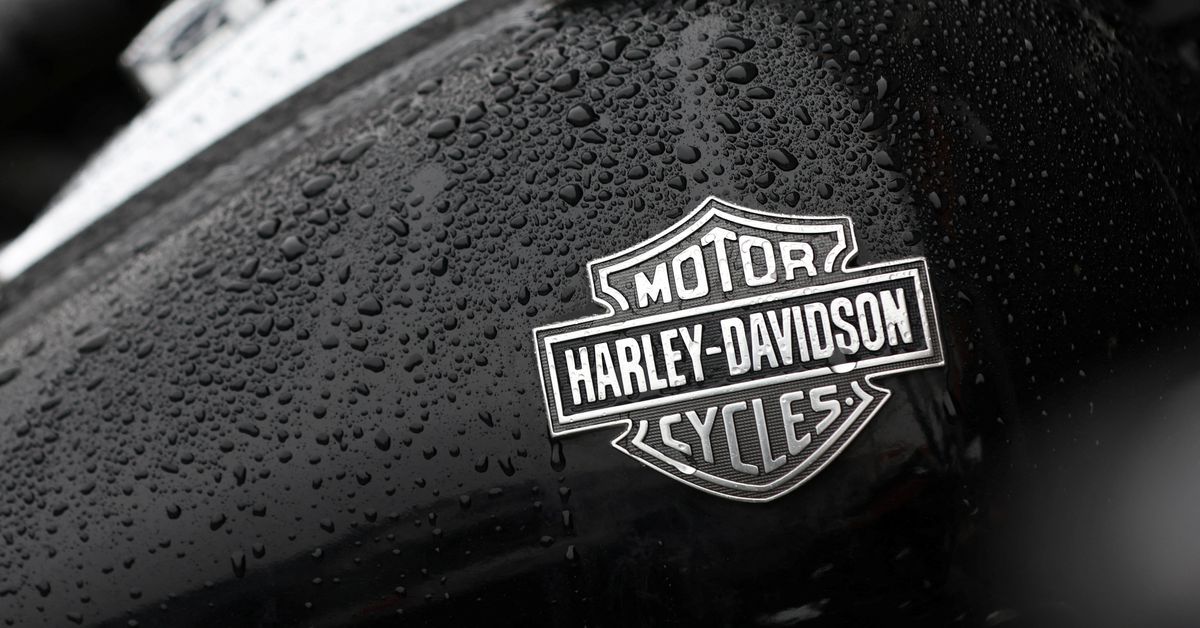 March 1 (Reuters) – Harley-Davidson Inc said on Tuesday it has suspended operations and shipments of its bikes to Russia following the country’s invasion of Ukraine last week.

Shares of the motorcycle giant fell 3% in afternoon trading, in line with major Wall Street indexes as the crisis in Ukraine escalates.

Harley did not respond to a request for additional details about the suspension or the size of its operations in Russia.

Russian President Vladimir Putin was photographed riding Harley-Davidson motorcycles and joining a rally of bikers in Ukraine in 2010.

Europe is Milwaukee-based Harley’s second-largest market for bicycle retail after the United States.

Russian Harley-Davidson dealerships are only part of its larger dealer network, with about 10 in Russia, said Chris Hodson, principal analyst and partner at Edgewater Research.

Harley’s website says it has 369 dealerships in the European Union, its second-largest market after the United States.

Bikes originally slated for delivery to Russia will likely be rerouted as the company sees strong demand, Hodson said.

“Russia is not such a big market to start with,” Hodson said. “Any units that were destined for Russia can be diverted elsewhere.”

Canadian auto parts maker Magna International (MG.TO), which is home to six manufacturing plants and has around 2,500 employees in Russia, said its operations are currently running and it will continue to monitor the situation.