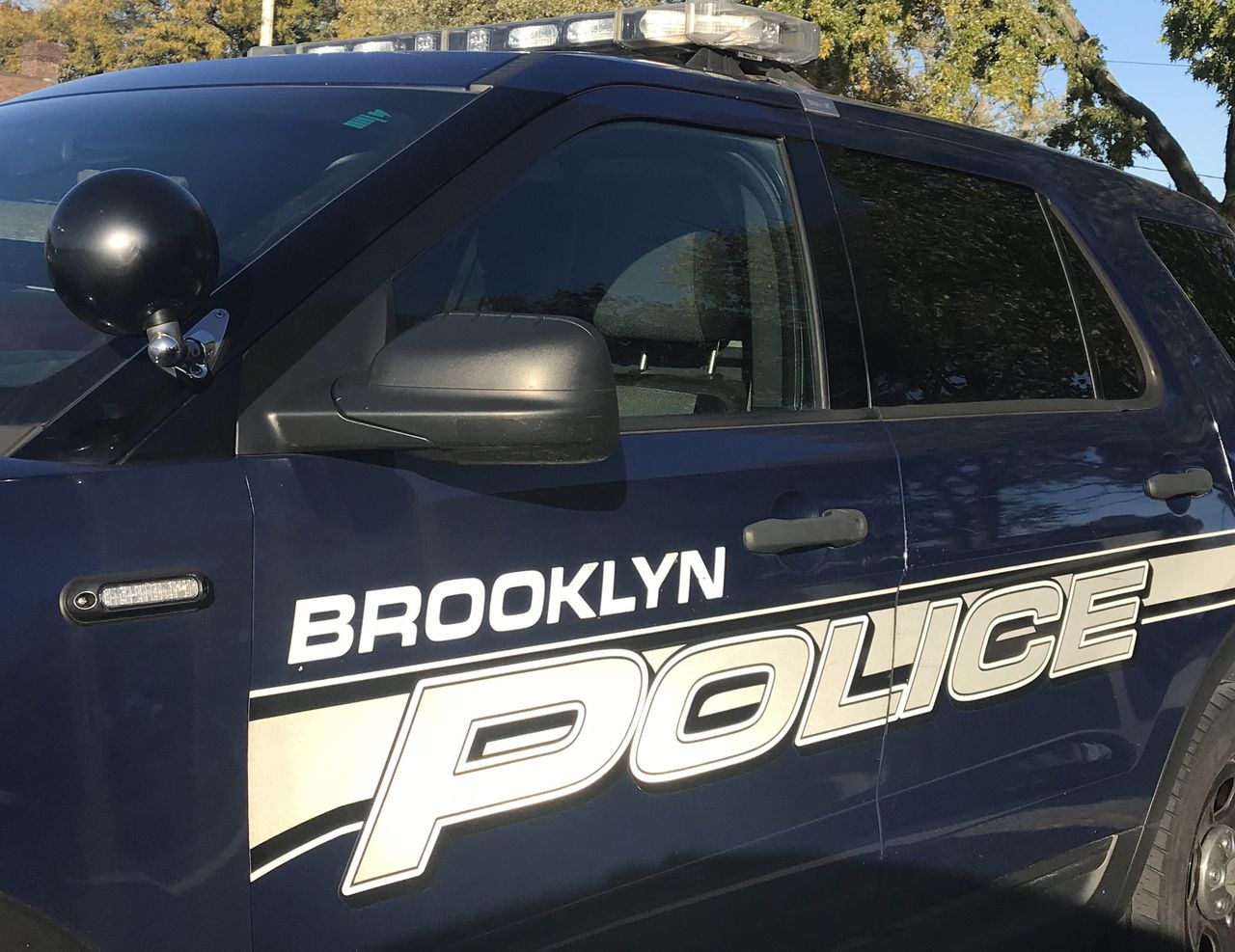 An arriving officer learned that a guest, possibly intoxicated, had brandished a gun and made threats. She also used ethnic intimidation.

The officer located the West Seneca, NY resident – ​​who was drunk – in the parking lot with an open container. After failing a field sobriety test, the woman was arrested for drunk driving.

She was cited for aggravated threats, ethnic intimidation, an open container and mishandling a firearm in a motor vehicle.

Bike theft, Memphis Avenue: On April 6, a resident of Memphis Avenue called the police after discovering that someone had stolen two bicycles from the patio of his apartment.

There are no suspects. The police are investigating.

An arriving officer located the Cleveland resident, who was being held by the officer. The woman attempted to steal over $95 worth of items.

She was charged with petty larceny.

Disorderly conduct, Glencoe Avenue: On April 6, police were dispatched to an address on Glencoe Avenue regarding a suspicious situation.

An arriving officer located the caller, who said a drunken man was found in the backyard.

The suspect, who also lived on Glencoe Avenue, was charged with trespassing and disorderly driving while intoxicated.

The vehicle was towed from the Biddulph Road location.

It turned out that not only did the Garfield Heights woman have a suspended and expired registration, but also a warrant with the Parma Police Department.

She was arrested and detained for transportation. The driver was cited for speeding, driving with a suspended license and expired registration.