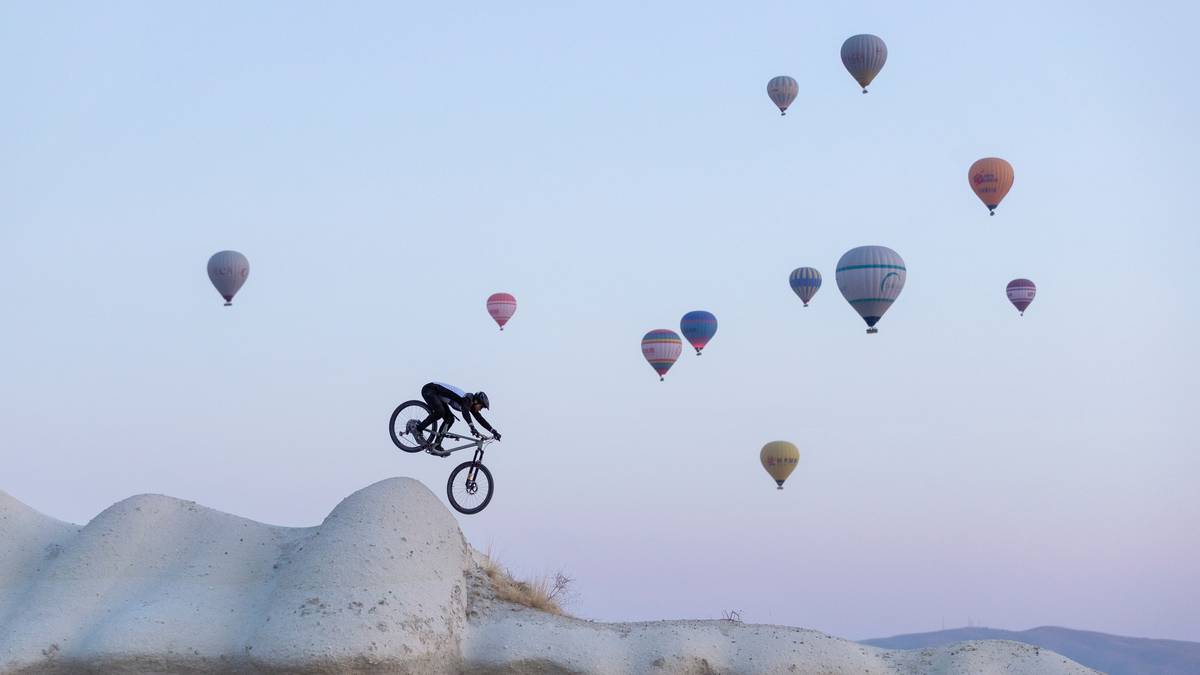 Big Bike Film Night returns for 2022 and the first New Zealand screening will take place at the Starlight Cinema in Taupō on February 16.

Celebrated and described as “a party of short films about cycling and all who ride”, The Big Bike Film Night is an annual event that showcases a range of international and New Zealand films specially selected by the film curator/hawker Brett Cotter.

Brett says the dynamic concept brings together the best cycling shorts from around the world each year with a diverse and exciting mix on offer.

“Not many people would be proud to have their event defined as ‘weird, wacky and wonderful,’ but that’s one of the best ways to describe this celebration of the humble bike,” he says.

“Our 2022 collection contains 12 spellbinding films as varied and diverse as one would hope. Each year, it is a privilege and a huge thrill to formalize programming that revolves around cycling; collectively, these films speak to us about determination, passion, overcoming challenges and at its heart delivers original, uplifting, adventurous and inspiring stories.”

This year’s treasure chest of films includes a horseman’s colorful adventure through dramatic landscapes to the illumination of hot air balloons, a small Hawke’s Bay school’s ambitious plan to create a sustainable way to increasing students’ hauora (a Maori philosophy of health and well-being); the mission of three friends to central South America on a dangerous 2,500 km journey by bicycle and raft; a camp designed for female athletes to ride together and progress together; a group of rowdy youngsters expressing their individuality through the unicycle; a bicycle transformed into a work of art; the creative expression of trail builders that comes to life before your eyes; and a fixed-gear cyclist’s obsession with speed.

Brett says he’s full of admiration for all the films, but one in particular stands out: “The Freedom Seat,” a documentary that follows cyclist and humanitarian Naresh Kumar’s journey from India to Germany, traversing 8646 km on a tandem bike called “Kindness”. (built by Jeffson Bikes in Rotorua), picking up strangers to educate them about modern day slavery and trafficking.

“Over the years I’ve had the pleasure of sharing countless inspiring cycling films and the ‘Freedom Seat’ is second to none, and easily one of the best. This 74-day expedition combines adventure with humanity.”

The “Taupo & Turangi Weekender” has a double pass for the first screening of The Big Bike Film Night 2022 to offer. To enter, email your name and phone number to [email protected] by 11am on Monday 7 February. A winner will be drawn this afternoon.