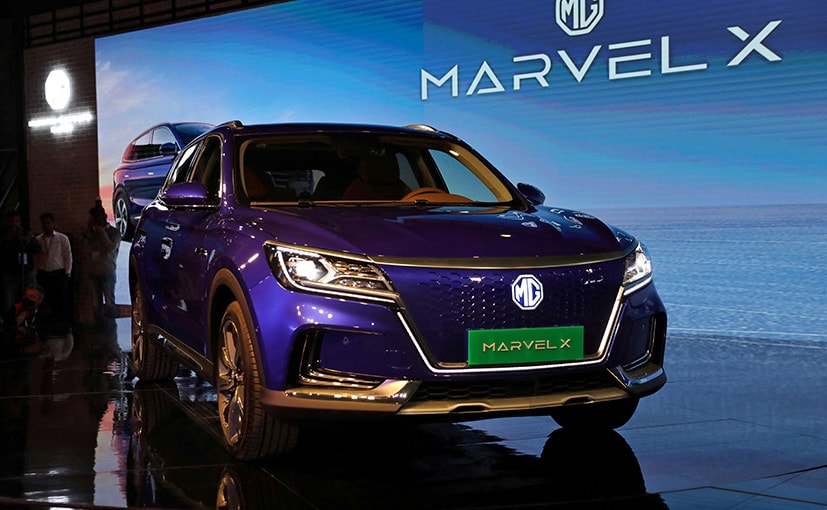 NEW DELHI (Reuters) – MG Motor India, which is owned by China’s SAIC Motor, plans to raise funds to expand its Indian electric mobility business, three sources told Reuters, as Chinese investment comes under fire. increased surveillance by the New Delhi government. MG Motor India could try to sell a stake of between 10% and 30% and is considering options such as issuing new shares or diluting SAIC’s stake, one of the sources familiar with the plans said, adding that ‘it might even create a separate unit for its electric vehicle (EV) business in India.

The company is talking to private equity funds that are increasingly interested in investing in the rapidly growing market for electric vehicles, two of the sources said, as countries shift their economies away from fossil fuels. “Everyone is interested in the EV story because it gives investors an ESG bet, and MG is trying to portray itself as an EV game,” the first source told Reuters.

MG Motor India has not yet finalized the amount it plans to raise, which will depend on the valuation of the Indian company and its growth plans, said the sources, who asked to remain anonymous as the discussions are closed. private. It plans to use the funds to increase production, introduce new electric vehicles and expand its charging network, the first source said.

“The local government is environmentally conscious and wants to promote NEVs, so our Indian company’s target is also going in that direction, even to go 100% on NEVs,” a department official told Reuters. of SAIC public relations.

Despite government subsidies, electric car sales in India represent less than 1% of the total, mainly due to the high cost of electric vehicles and insufficient charging infrastructure. India’s electric vehicle market is dominated by domestic automaker Tata Motors, which raised $1 billion from TPG last year for its electric vehicle business.

Meanwhile, Tesla Inc wants New Delhi to reduce import tariffs on electric vehicles, which can be as high as 100%, so it can sell cars at an affordable level.

MG Motor India’s fundraising plans come as New Delhi sought to limit investments from Beijing after a 2020 clash between soldiers from the two countries on their disputed Himalayan border.

Investment proposals worth more than $2 billion from China, including SAIC, are awaiting Indian government approval.

SAIC said its business was not affected and its investment proposal “is being processed.”

MG entered India in 2019 with the intention of investing around $650 million. It currently sells four models, including the ZS EV, and has partnered with companies such as Tata Power and Fortum, a European energy company, to set up charging stations.

He hired an Indian law firm and a fundraising transaction adviser, the second source said.

The Chinese automaker sold around 3,500 cars per month on average in India in 2021, giving it a market share of around 1%, according to industry data.

(This story has not been edited by NDTV staff and is auto-generated from a syndicated feed.)