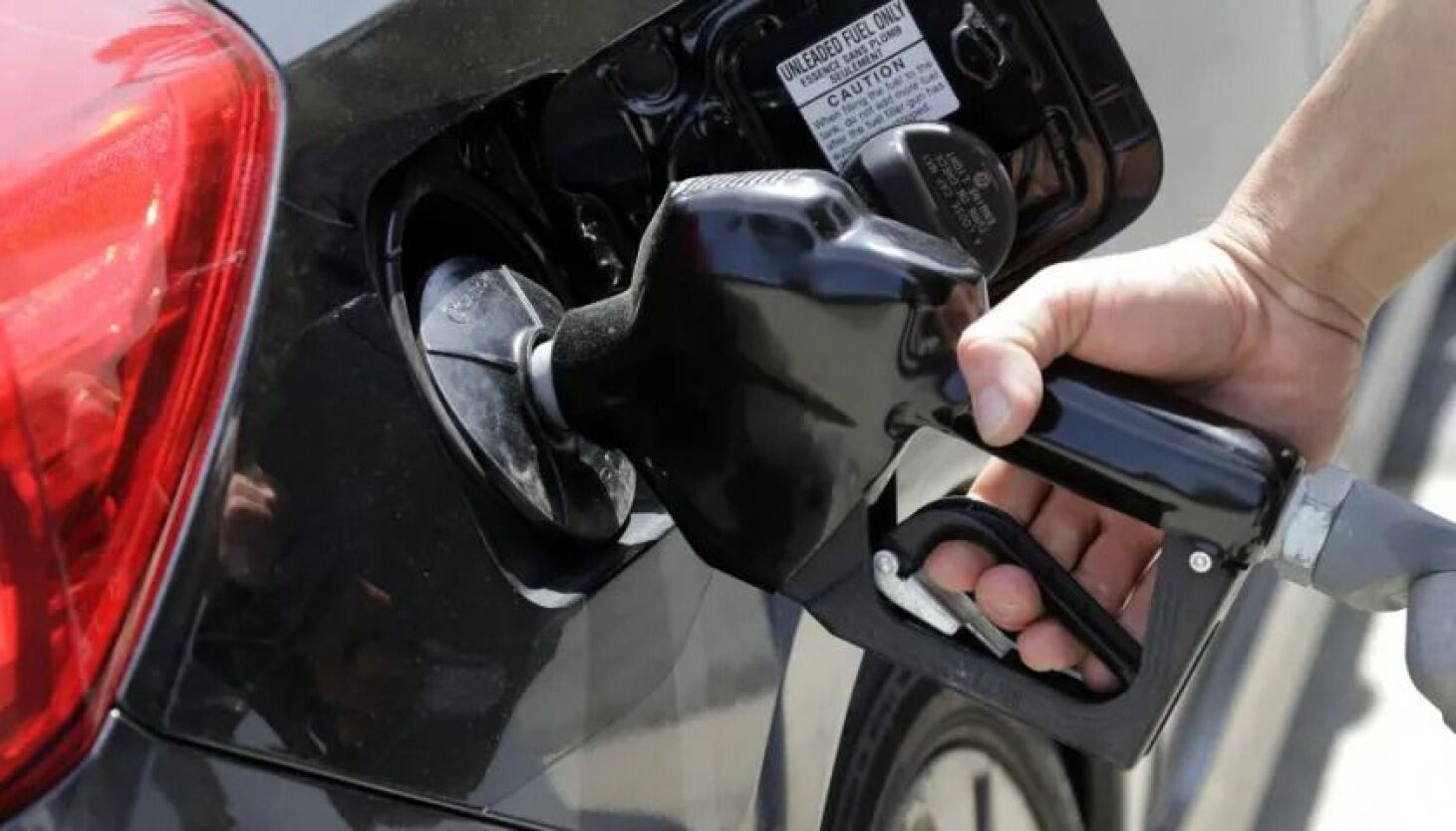 Chicago gas card giveaway is nothing but an expensive gimmick

Mayor Lori Lightfoot announced the donation of gas cards and bicycles, and like the monthly $500 Basic Income giveaway, they will be distributed through a lottery.

It is commendable that a person or a company donates. But when it comes to government, politicians give taxpayers’ money. If these things were essential, they would be given to everyone who qualifies and not just lottery winners.

Of course, when a politician gives something, goodwill is generated – and when it comes to election time, everyone loves Santa Claus. Instead of freebies, taxpayer voters should emphasize high taxes.

High earners are not needy

With respect to Chicago’s plan to distribute free gas and transit cards, it seems to me that a single person with an income of $91,000 or a family with an income of $140,000 does not need of these gifts. I would suggest lowering the income level and giving the cards to more people in need. I wonder who makes these decisions?

SEND LETTERS TO: [email protected] We want to hear from our readers. To be considered for publication, letters must include your full name, neighborhood or hometown, and a phone number for verification purposes. Letters should be a maximum of approximately 350 words.

No enemy wants to face a united America

Since 1972, my first year of voting for the presidency, there have been three elections between candidates considered polar opposites: Nixon/McGovern 1972, Reagan/Mondale 1984, and Bush (Sr.)/Dukakis 1988. In each case, I could have lived with the candidate I didn’t vote for. I never took the “If-my-boy-don’t-win-I-leave-the-country” position.

It’s hard to imagine anyone guiding America through the first Gulf War better than George HW Bush, but I think Michael Dukakis would have provided consistent leadership as well. I never feared the apocalyptic consequences if my man lost. At the time, by most accounts, both sides offered reasonably decent human beings.

I miss those days. President Ronald Reagan and the late Speaker of the House Thomas “Tip” O. Neill, despite their very different views, worked together to pass the Tax Reform Act of 1986. O’Neill was arguably as liberal that Reagan was conservative. How did they accomplish anything? What is it about their often conflicted relationship that has enabled them to succeed where our current leaders fail?

Pragmatism? Compromise? What if you played well with others?

Office holders, especially the loyal opposition, are more determined to sabotage the other party’s agenda than to achieve bipartisan progress. Worse, it is an effective strategy.

Thanks to Russia, America has a chance to show unity at home and exercise leadership abroad. Nations who thought we had gone astray are helping us neutralize Russia in Ukraine. Even today, no enemy wants to confront a united America.

President Biden and Congress, this is your time. Don’t blow it.

For a spring walk, try this 2.2 mile University of Washington Cherry Blossom Loop