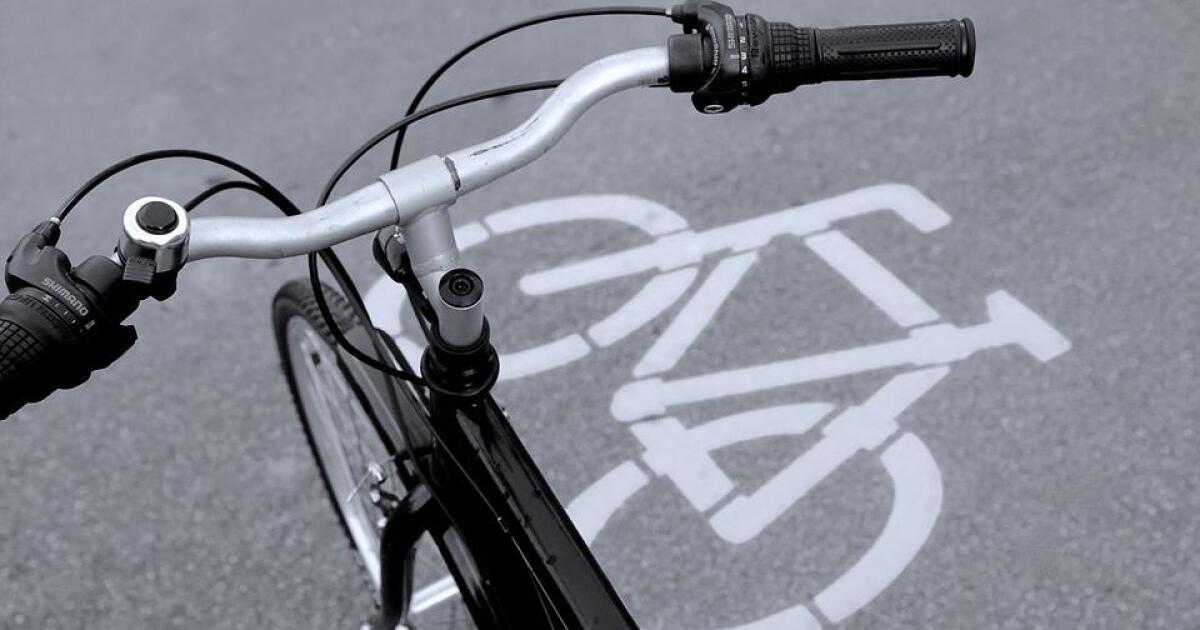 On Friday, Charlotte Cyclists will hold a group ride in and around downtown Charlotte to increase the visibility of cyclists in the city and call for more investment in bike lanes and other bicycle-friendly infrastructure.

Critical Mass Ride organizers hope the event will attract regular cyclists to Charlotte as well as people who would like to ride their bikes, but perhaps not out of fear for their safety.

Jacob Unterreiner of the advocacy group Charlotte Urbanists said Critical Mass runners will have security in numbers and together they can send a message.

“We want to see Charlotte become a place where you can ride a bike for everyday transportation, not just for recreation, for more people and in more places,” Unterreiner said.

Riders will meet at The Spoke Easy bike shop and bar at 1530 Elizabeth Ave. at 6:30 p.m. Friday, then ride to Central Avenue, to 7th Street in downtown Charlotte, then back to the bike shop via South Boulevard and Stonewall Street. The ride will be 7 miles long.

Participants are encouraged to ride bicycles, scooters, tricycles or “anything that rolls”, according to a promotional flyer, and cyclists of all ages are welcome.

“There will be a bunch of people up front to keep the pace going and then a bunch of people at the back to make sure no one gets let go or left behind,” said Kevin Raley of local cycling group The Fixed Federation, which also participates in the organization of the journey.

This won’t be Charlotte’s first Critical Mass Ride. Organizers say the city’s first was organized in 1999 by a different group unaffiliated with the current organizers.

Critical Mass Rides take place regularly in many major cities around the world. They usually take place on the last Friday of the month, with cyclists usually using the rides to claim and reassert their rights on public roads.

One of the first rides took place in San Francisco in 1992, when a few dozen cyclists took a ride down Market Street in a “Commune Clot”, as reported by the San Francisco Chronicle.

Charlotte’s trip comes just as the city released the first draft of its strategic mobility plan, which calls for the city to reduce one-person vehicle trips to half of all trips by 2040.

Both Raley and Unterreiner said they think the city can do it — if the city invests more in bike lanes and other infrastructure that would make cycling in Charlotte safer.

“Having safe and protected cycle paths and greenways – all of these things help people feel safer riding their bikes and increase the number of cyclists,” Unterreiner said.

Raley also said drivers should be penalized more for speeding and running red lights to calm traffic and make streets safer for cyclists.

The two organizers said they plan to make Critical Mass Rides a regular event in Charlotte on the last Friday of every month.