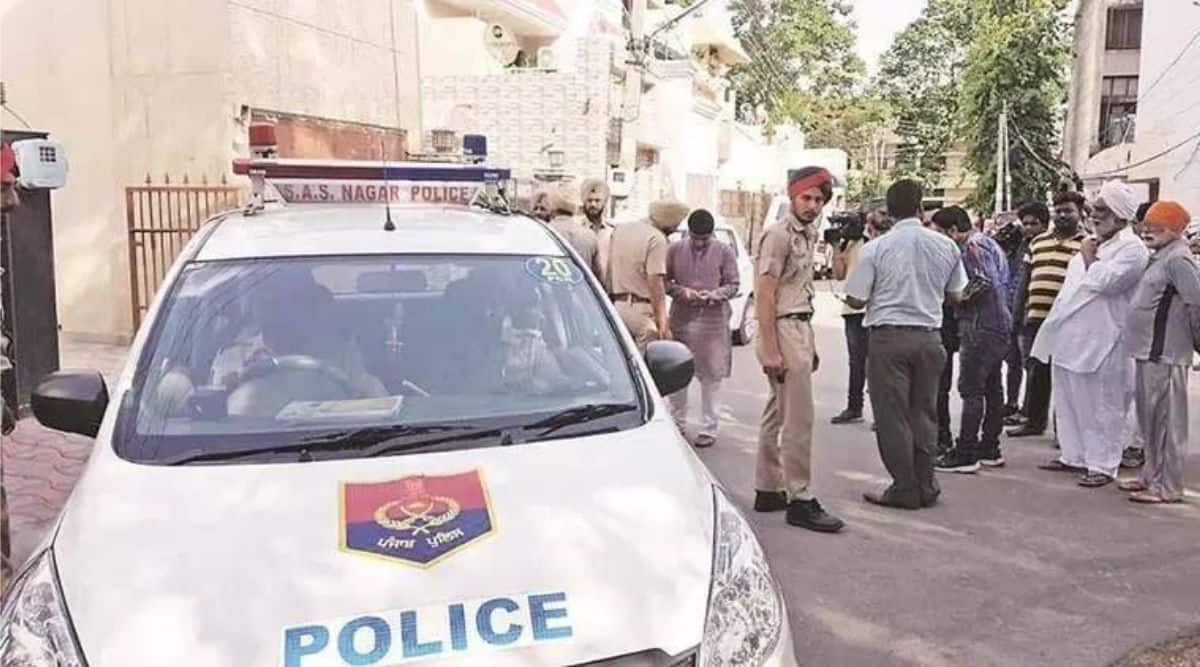 Two gangs involved in bike thefts across Tricity have been arrested by Panchkula police, it revealed at a press conference here on Tuesday. A total of seven defendants were arrested in these two separate cases and a recovery of 20 motor vehicles was made from the two gangs.

The members of the first gang were identified as Sunil alias Manni from Ambala, Ramandeep from Kaithal and Kulbir Singh alias Mintu from Ambala. According to DSP Aman Kumar, all three are between 27 and 30 years old and are history leafers. “They have remained active for years and have cases in Tricity and parts of Haryana, Patiala and Ambala as well,” he said. The defendants have also already been arrested and served sentences. According to the police, while Sunil and Ramandeep would do the theft, it was Kabir who remained in charge of selling them.

The first two had actually been arrested in a case involving the MDC where they had recently broken into a car to steal a handbag. During the interrogation, the thefts of bicycles were revealed. A total of nine stolen motorcycles were recovered.

The second gang members were identified as Vikas alias Rohit alias Bakra, Bharat alias Nepali, Dheeraj, Kamal – all four residents of Pinjore. DSP Aman speaking to The Indian Express said, “All are youngsters and have recently started committing crimes. Their flights remained concentrated in the Kalka-Pinjore region alone. Their flights began almost three months ago. The first two were arrested by the police and they later revealed the names of their accomplices during their interrogation. A total of 11 motorcycles were recovered here from the accused.

Motor vehicle theft remained one of the biggest problems in Panchkula. According to 2019 statistics, 262 thefts were committed, of which 22% were solved. According to the police, theft is easier on models that are at least two years old because the lock of these vehicles deteriorates after a certain time. Steps that can be taken to stop these thefts at the individual level: