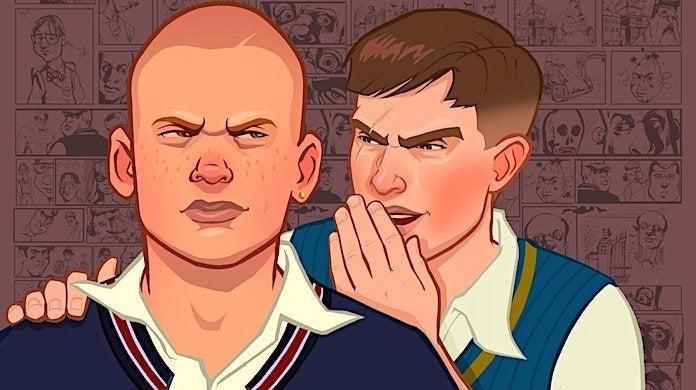 Bully 2 release date and all other expectations

According to some rumors surfacing on the internet, Bully 2 is believed to be real and may be released soon. While some remain hopeful, some believe the next game would be the remaster of the first Bully Game.

With a lot of rumors and leaks going around, here’s what we know about Bully 2 so far.

Bully is a video game developed by Rockstar Games. It is a third person action-adventure game where you control your character in an open world environment. You can lead your character on foot, skateboard, scooter, bike, or go-kart.

The game followed the story of a young delinquent student. The game was highly controversial due to its excessive violence and sexual content. 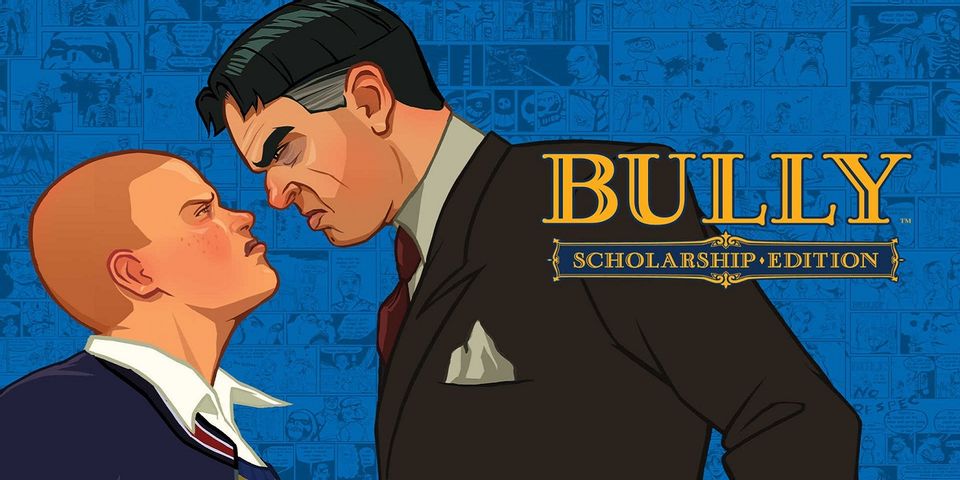 Gambling has even been banned in countries like Brazil. But despite all the controversies, the game still gained a lot of recognition and a cult fan base.

The game was first released on October 17, 2006 on PS2 and Bully fans have been waiting for a sequel to this much underrated Rockstar game for all these years, but no action has been taken on Rockstar’s side.

Bully 2 was expected as a potential surprise reveal to #TheGameAwards last week after some people saw material hinting at an upcoming reveal.

The information is a bit hazy at the moment, and I must be pretty vague here, but if I hear more I will report it. pic.twitter.com/OF53pU5Y8C

Fans are clamoring for a Bully sequel and there have been plenty of rumors that a playable version of Bully 2 does exist. 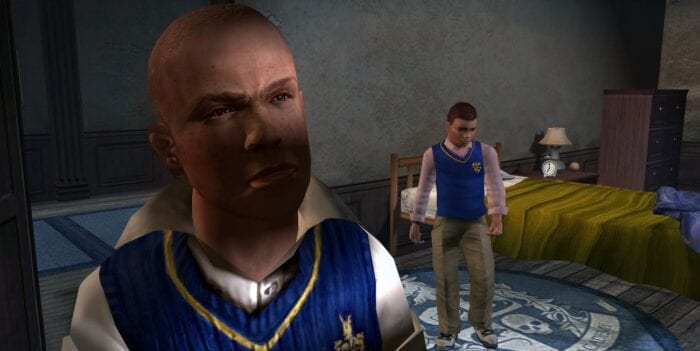 Some rumors say that Bully 2 has been canceled due to GTA 6 which is another long awaited title that Rockstar Games has been developing for years. Rockstar tried to make a sequel to Bully on several occasions, but the development never reached a significant distance.

Even since the first Bully, there have been several rumors about a sequel throughout all these years, but now a concrete rumor might have surfaced. There was also a leak of a screenshot of the 2019 floating game map.

Popular leak, Tom henderson claims Bully 2 was set to have a reveal at this year’s Game Awards and that some people have actually seen material that gives a reveal really a big boost.

But he also added that the information is fuzzy and not concrete. But that does mean a Rockstar is doing something about the Bully franchise. 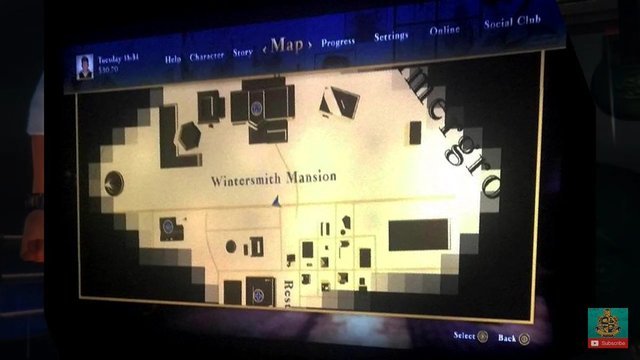 Around December 13e, Game informant Blake hester was also teasing Bully 2 related stuff on Twitter. All of these important rumors and potential leaks suggest that something might actually be happening with Bully.

We’re all checking Twitter for info on Bully 2 pic.twitter.com/UEbkaxDQKU

Players and fans were pretty excited to hear this news, but some were still not so optimistic that there might be a remastered version of the game in development and not a second part of the game.

* Sees the trend of Bully 2 * pic.twitter.com/tzyhVjLllT

But whatever rumors we hear, we can’t trust it blindly until an official announcement is released. So take everything with a grain of salt and don’t keep your hopes too high.

Holiday traditions are special unless assembly is required