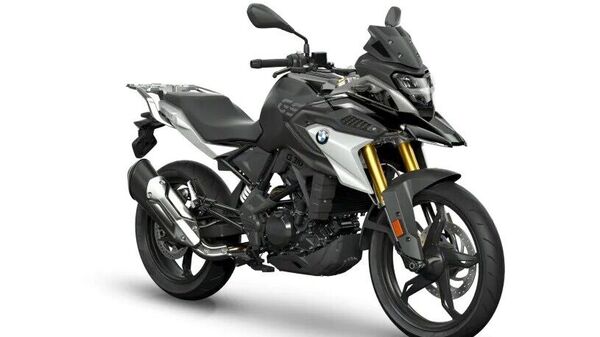 Except for the price increase, there are no other changes on the BMW G 310 GS adventure tourer which continues with features like full LED lighting, full digital instrument panel and dual channel ABS.

BMW Motorrad India has announced a price hike on its entry-level adventure touring motorcycle, the G 310 GS. The company raised the price of the bike slightly from ₹3 lakh (ex-showroom) to ₹3.05 lakh (old showroom). Except from the price increase, there are no other changes on the bike.

The motorcycle continues with the same set of features such as full LED lighting, a full digital instrument cluster and dual channel ABS. It comes in three color choices, including Rallye Style, Polar White, and Cosmic Black (Style Triple Black).

At the heart of the bike is still the same BS 6 compliant 313cc single cylinder engine. This engine is known to produce 33.5hp of power and 28Nm of peak torque. And is mated to a 6-speed transmission. For suspension duties, the bike uses inverted front forks and a rear monoshock. Additionally, other hardware components include a 19-inch front wheel and a 17-inch rear wheel, disc brakes at both ends, and dual-channel ABS.

It’s worth nothing that despite the latest price increase, the bike continues to remain more affordable than its big rival, the KTM 390 Adventure. The latter, however, sports a longer feature list and a more powerful engine.

This is the second price increase announcement on the latest iteration of the bike. Meanwhile, the Indian-made G 310 GS has also made its way to the Japanese market where it retails for 708,000 JPY (converted to ₹4.79 lakh).

Meet one of this year’s GABR stars

Minneapolis’ Nice Ride bikes and scooters will be back in April