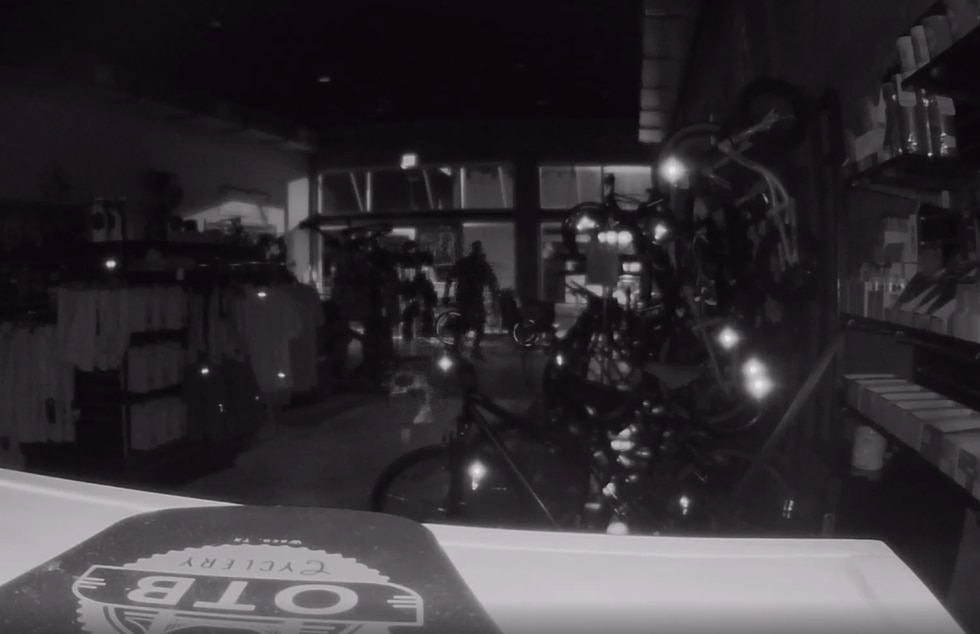 WACO, Texas (KWTX) – A group of burglars broke into a fledgling bicycle store in East Waco and stole most of its high-end merchandise, including its mountain bikes.

Shane Howard is the owner of OTB, which stands for “Over the Bars”. He has only been in business for seven months after moving from Colorado to Waco to settle on the banks of the Brazos River.

Howard said the heist had hit him hard, but he still believed in his East Waco neighborhood.

The owner of the business said that with a nationwide inventory shortage caused by the pandemic, break-ins like this are common.

However, he didn’t expect to lose all of his bikes at once.

“I cannot replace the bikes with the inventory shortage. It’s not like the insurance company can empty me a check and I can immediately replace these bikes. It will probably take six to eight months, at least, before we see bikes like this again, ”Howard said.

The burglars took away a total of four bikes, some valued at over $ 4,000.

The burglary, captured by a surveillance camera, was committed in less than a minute.

“The police are investigating. They have good fingerprints and security camera footage so hopefully they’ll catch them quickly, ”Howard said.

Even after the burglary, Howard still loves this area of ​​East Waco and has no hesitation in moving here, although he plans to make improvements to his security system.

“I really don’t believe those thieves were from this neighborhood. They really knew what they were doing and obviously they had done it before and knew what they were looking for. I have no problem with this area and plan to be here for as long as I can stay open, ”Howard added.

If you know anything about this crime, call the Waco Police.