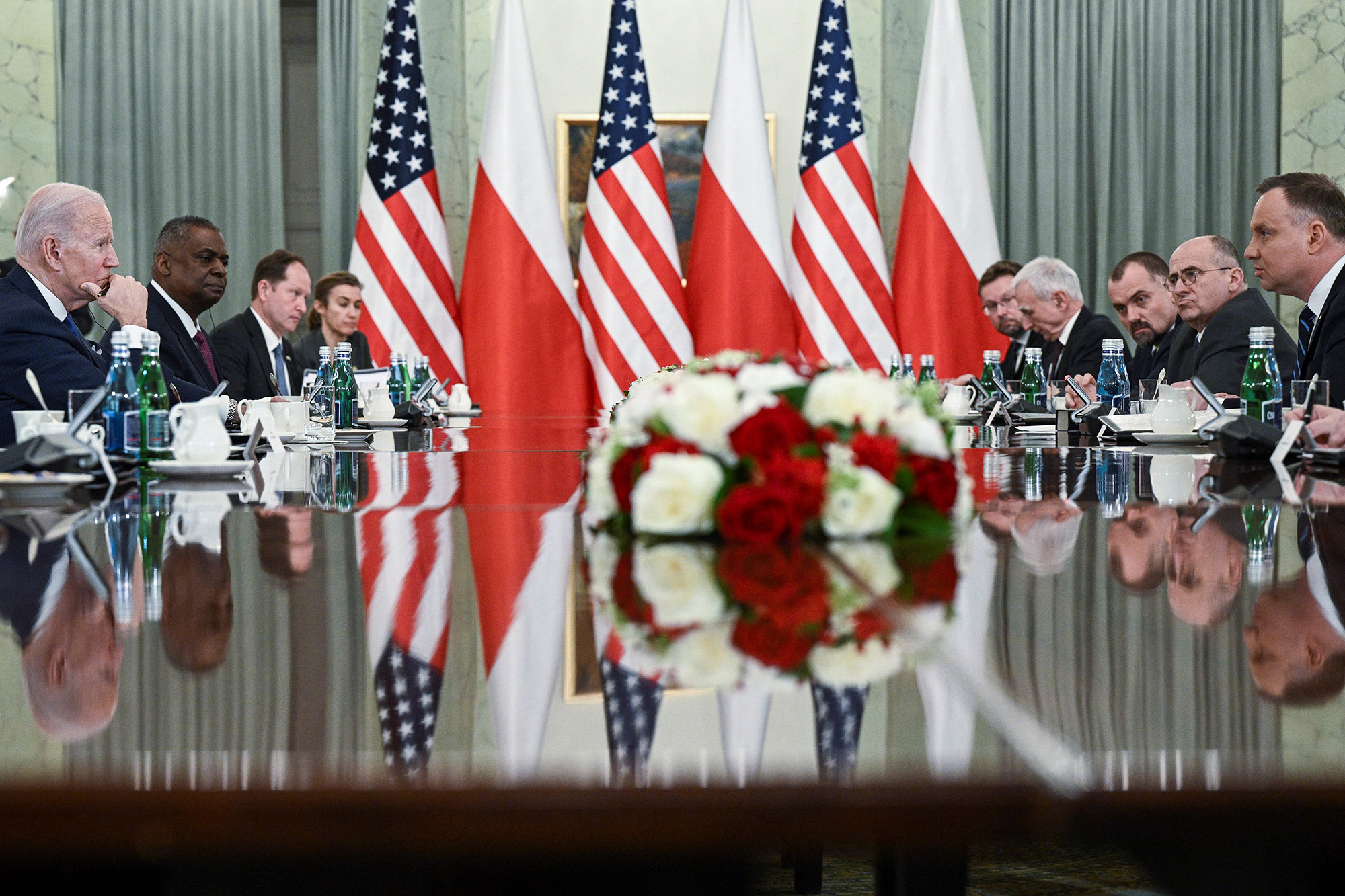 The mayor of the Ukrainian town of Chernihiv, located halfway between kyiv and the Russian border, said the population had more than halved since Russia invaded Ukraine.

Speaking at a virtual press briefing on Saturday, Mayor Vladyslav Atroshenko said there were 120,000 to 130,000 residents left in the city, down from around 290,000 before the Russian invasion, adding that “the city is surrounded “.

Atroshenko was referring to Russian warplanes destroying a key bridge on March 23, one of the last remaining roads connecting it to other Ukrainian-held territories.

The mayor said there was currently no evacuation corridor or “any safe way to bring in or supply, aid or injured inside or out”.

Atroshenko’s remarks come as the city tries to evacuate 44 people who were seriously injured. Most are military-related, but the figure also includes civilians, including three children, he said.

Atroshenko said there were direct hits on hospitals, including the Chernihiv district hospital, which was “destroyed”. Electricity and water supply were also affected, with water provided by volunteers.

Chernihiv has seen some of the most intense shelling since Russia invaded Ukraine just over four weeks ago.

Among the most recent deadly attacks on March 16 was a line of people queuing for bread, in which officials said at least 10 people died.

Aldi and Lidl: What’s new in the middle aisles from Sunday March 27