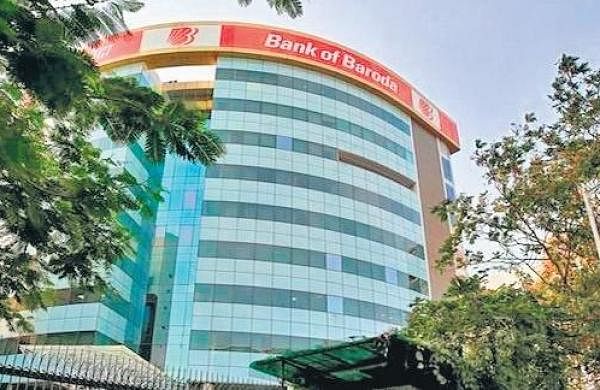 HYDERABAD: The cashier of Bank of Baroda, Vanasthalipuram branch, who allegedly escaped with Rs 22.53 lakh from the bank’s counter on May 10, is still at large but his bullet bike was found in Chityala of Nalgonda, Vanasthalipuram Police said.

In a video released on Thursday, cashier Praveen Kumar said he would return home on Friday but there is no sign of his arrival yet, police said. Vanasthalipuram Police had launched an investigation after registering a case under Sections 420 and 408 of the IPC.

A police officer said The new Indian Express: “The case was registered on April 10 and we assume that Praveen left for Nalgonda on the same day on his bicycle and parked it in front of the Chityala bus station.

“It is unclear whether he went to Vijayawada and took a train to Goa or whether he returned to Hyderabad and went to Goa. He sent a message to his friends and family that he was going to Goa and on Thursday he told his mum he would be going home on Friday,” he added.

Police suspect he bought a new cell phone to communicate with his family. “His cell phone number is still off and it has become difficult to trace him. We suspect he either has a new cell phone or is only using WiFi. He states there were cash discrepancies and had reported him to The truth can only be known if we get his custody.