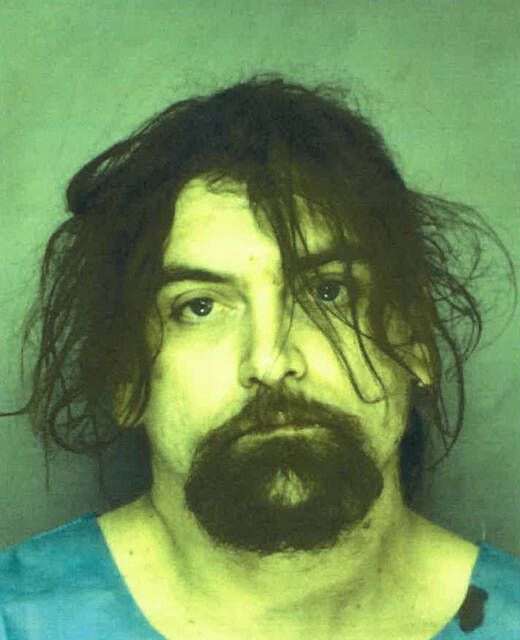 A Lenoxville man is being held at the Luzerne County Correctional Facility without bond in connection with a hit-and-run accident that killed a seven-year-old boy last year.

Robert Gerald Ball, 36, is facing charges in connection with the incident that caused the death of Gabriel Bierly on March 5, 2021.

Ball was taken into custody on Thursday for failing to appear in court in relation to an unrelated protection request, police said. He was apprehended after a long confrontation with local police and state troopers.

A separate arrest warrant was obtained for Ball on Friday, charging him with motor vehicle homicide, accident resulting in death or bodily injury, intimidation of a witness, reckless driving, reckless driving causing death and recklessly endangering another person.

Ball was previously arraigned Friday by Luzerne County Central Court District Judge Rick Cronauer on six counts of aggravated assault, four counts of common assault, two counts each of reckless endangerment and harassment, and one count each of resisting arrest, fleeing to avoid arrest, and terrorist threats related to Thursday’s standoff. He was jailed at the county correctional facility for lack of $25,000 bond in the case.

As reported following the accident last year, Bierly was on his bike when he was hit by what was described as a dark-colored pickup truck. The driver of the truck then fled.

Bierly was lying dead in the eastbound lane of Bonnieville Road, approximately 50 feet from the point of impact. His bicycle was found almost a kilometer away.

During the ensuing 11-month investigation, authorities seized a green Ford F-150 pickup truck, registered in Ball’s name. In an initial interview early in the investigation, Ball denied any involvement in the crash, police said.

Two dogs were reportedly released by Ball during a confrontation with state police in Shickshinny and Lehman Township police bit a soldier and a police officer on Thursday.

Ball, of Robinson Road, Lenoxville, barricaded himself inside a home on North Lake Road and freed two adult pit bulls as soldiers and police surrounded the home, court records show.

As soldiers and police arrested Ball in the basement of the house, a soldier and an officer were bitten on the arm, according to court records.

According to the criminal complaint:

Lehman Township Police requested the assistance of State Police in serving a warrant for the arrest of a man at the North Lake Road residence on Thursday.

While law enforcement was at the house, they spotted Ball looking out the window.

Police knew Ball was wanted for failing to appear in court on an abuse protection claim.

Ball managed to evade capture by jumping out the window and hiding in the woods.

The soldiers and police left the house but later returned when it was learned that Ball had returned to the house.

A perimeter was set up around the house when two women came out and were taken to an ambulance garage.

The soldiers received permission from one of the women to search the house.

Contact was made with Ball who refused to leave the house and threatened to release two dogs shouting that the dogs would bite anyone who entered the house, according to the complaint.

State police said the dogs eventually approached them as they exited the front door. The dogs barked and growled at the soldiers and police, but did not bite anyone at the time.

Ball was spotted in the kitchen talking on the phone with the woman who filed an abuse protection claim against him. Ball claimed the PFA was dropped, but state police in the complaint said the restraining order was active.

As the soldiers and officers entered the house, Ball ran to the basement where he locked a garage door.

The soldiers and officers proceeded to the basement where Ball initiated a struggle.

During the struggle to arrest Ball, the dogs entered the house and bit a soldier and an officer in the arm, the complaint states.