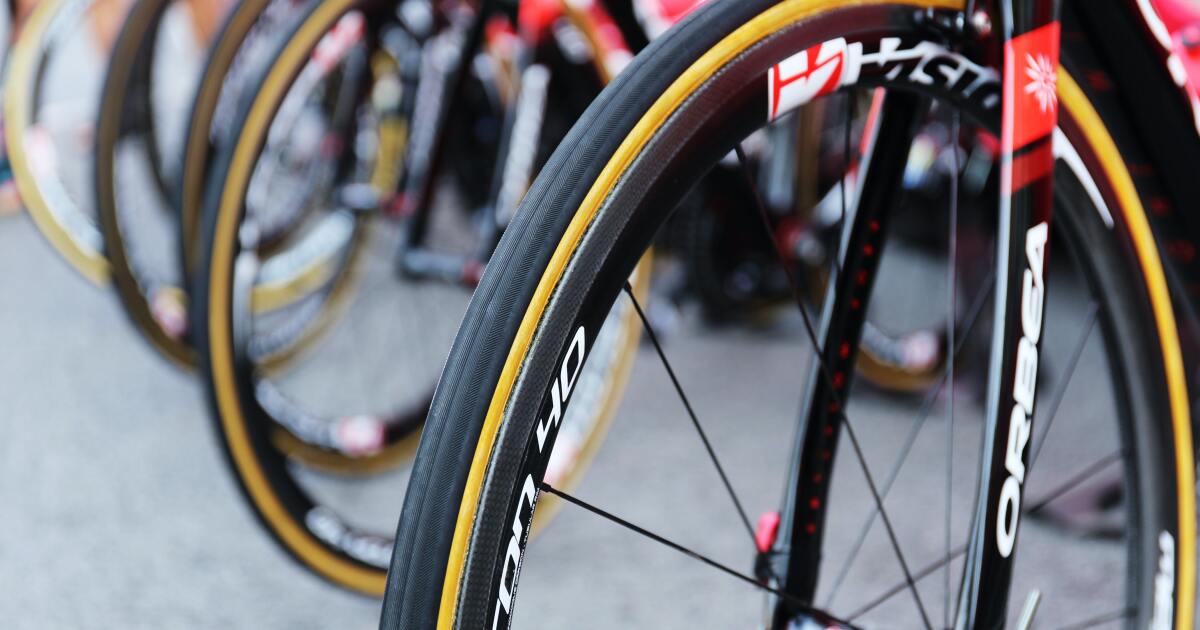 DENVER – A statewide grand jury has indicted eight men over their alleged involvement in a series of thefts from bicycle and vehicle stores across the state.

A total of 227 charges were laid for crimes involving 29 bicycle store break-ins, 22 auto theft and multiple attempted burglaries and thefts in Fraser, the Denver subway and the Boulder area against the following defendants:

According to the grand jury, the burglary pattern was consistent in that the burglaries would be planned on Facebook Messenger at the height of the COVID-19 pandemic from December 2019 to June 2020. The men would have operated in groups of no more than four people. steal a box truck or van and use it to slam into the front doors or windows of a bicycle shop. They also reportedly used large landscaping boulders or other tools to smash the front windows.

The men are then charged with stealing high-end mountain bikes, having transferred them to another individual who is then suspected of having transported the stolen goods out of the country.

After the thefts, the defendants allegedly threw away the vehicle used in the burglary and left in another stolen vehicle.

Prosecutors have credible evidence to suggest that the group worked with “fences” or individuals in a criminal enterprise whose role is to resell stolen goods, according to Attorney General Phil Weiser’s office. Few bikes were recovered.

According to the indictment, some of the affected bike shops include Giant Cycling World in Littleton, Totally Wired Cyclery in Fraser, Boulder Cycle Sport in Boulder, Redstone Cyclery in Lyon and Cenna Custom Cycles in Longmont.

Beloved professor with heroic past Justus Rosenberg dies at 100